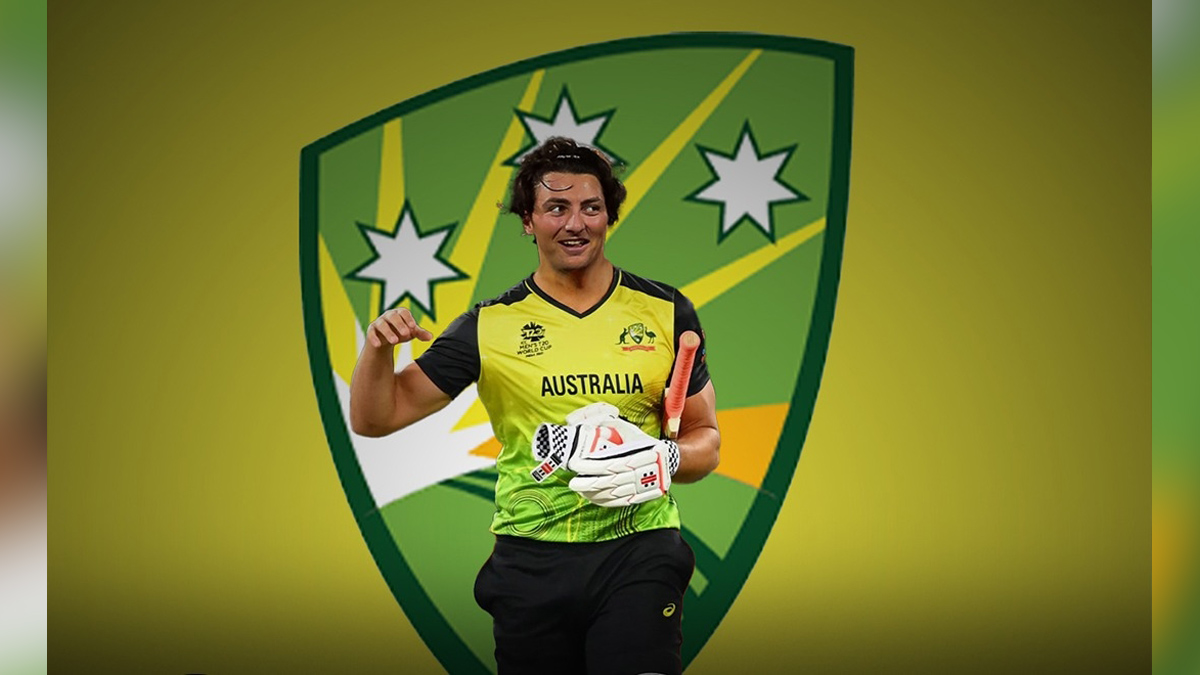 The 26-year old all-rounder has emerged as a bolter for the squad off the back of a number of headline-grabbing individual performances across domestic cricket.A batting all-rounder with 14 T20Is under his belt through his time with the Singapore national team, David is eligible to switch allegiances and has compiled more than 2,000 runs in quick time across competitions in Australia, England and India.

“I would have him (Tim David) in the team. He has improved over the last couple of years, I think he’s the sort of player that could actually win the Australian team a World Cup in that finishing sort of role,” said Ponting in the latest episode of The ICC Review.

“Two years ago he was struggling to get a game in the BBL. He was a fringe player at the Perth Scorchers, then moved down to Hobart Hurricanes. He’s done really well down there,” he added.According to ICC Hall of Famer Ponting, David is going through his career-best form right now.

“He’s done well in the IPL games he played last season, he’s done well in England – and every other tournament he’s played around the world. He’s probably in career-best form right now, and when you’ve got guys that are at the peak of their powers, I think you just have to play them,” he said.

Boasting a strike rate of more than 160 in domestic T20 cricket, the Australian great feels David’s power could provide Australia with an extra dimension at the death, and sends an ominous warning to their challengers.

“If you ended up with, let’s say, Maxwell, Stoinis, Wade and David in that middle order there is a really formidable late-order striking team that no bowling team would want to play against,” he said.”He’s probably 6’2, maybe touching 100 kilograms – a big, strong guy that can hit the ball as clean and as hard as anyone in the world.

He’s a good fielder and can bowl some part-time off-spin as well, if required. He almost becomes a three-dimensional type player, which makes him even more appealing for the World Cup,” he added.

While Ponting was strong on David being included in the final squad, the tougher question is perhaps around who would be taken out of last year’s successful Australia team to accommodate his inclusion.

Ashton Agar played just one match in the 2021 campaign while Kane Richardson and Mitchell Swepson – the remaining squad members at the tournament – did not make an appearance.

“I went through the (2021) squad of 15 today – they had Agar, Zampa and Swepson as the three spin options, and they’ve obviously got Maxwell there as well who can back them up with some part-time spin if required,” Ponting said.

“The top-order batting with Finch and Warner, they’ve been such good players for such a long time – I know there’s been a bit of conjecture around Aaron Finch and his form for probably around the last 12 months now – and that probably wasn’t helped by a pretty similar dismissal against Zimbabwe in the ODI the other day.

“The talking points on their batting line-up, if you look at it, it’s probably going to be: ‘Are they going to keep backing Finch in for the next couple of months for the World Cup? Is there a role in the middle-order somewhere for a Steve Smith for instance?’ To be honest, if there’s one change, it’s going to be David in, and I don’t know who is coming out,” he added.

Just hope that we see Virat Kohli back at his best in the World Cup: Ricky Ponting