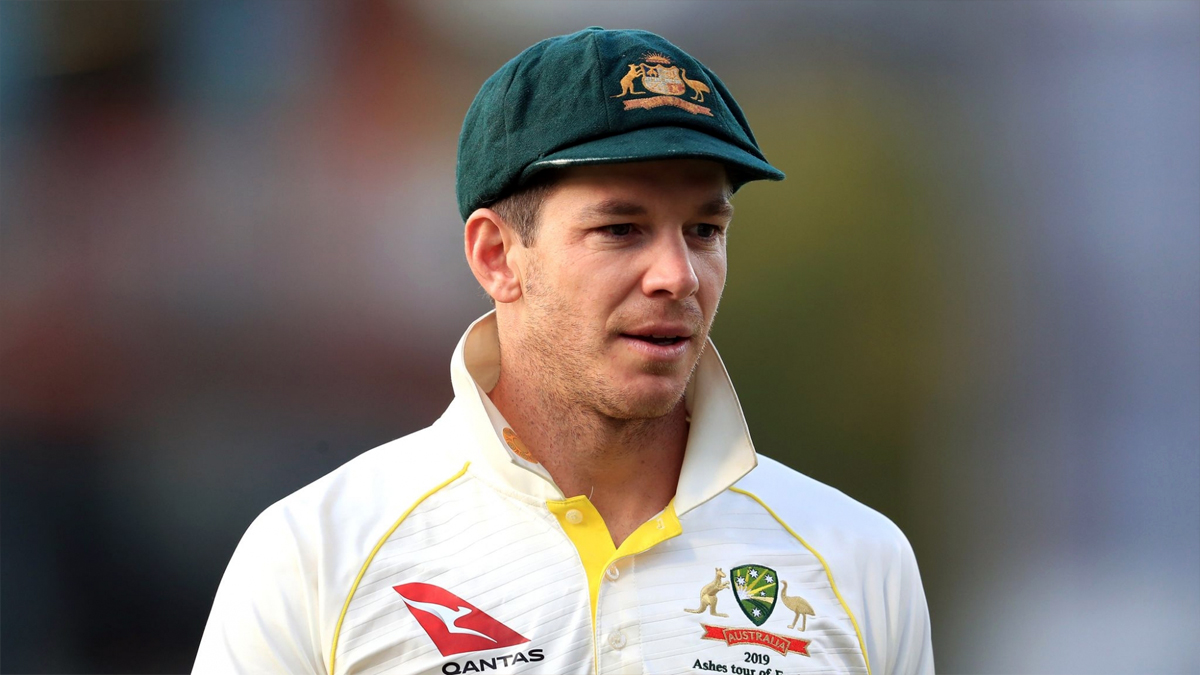 Hobart : Former Australia Test captain Tim Paine is set for Sheffield Shield return with the wicketkeeper-batter confirmed to play for Tasmania in their fixture against Queensland on October 6.This will be the 37-year-old Paine’s maiden first-class outing in 18 months.

A report in cricket.com.au said on Tuesday that while the player “was not offered a state contract by Tasmania for the 2022/23 season after walking away from the game last summer, he will line up for the Tigers against Queensland at the Allan Border Field (in Brisbane) on Thursday”.

The report added that Paine will be the wicketkeeper as Matthew Wade is with the Australia squad for the T20 World Cup, while other wicket-keeping options, Ben McDermott and Jake Doran, will play as batters.

“He (Paine) has been training with us the last couple of months,” Tasmania coach Jeff Vaughan was quoted as saying in the report.Paine had relinquished his Test captaincy following a ‘sexting’ scandal with a former Cricket Tasmania employee and Pat Cummins had taken over as the skipper for the Ashes series late last year.

And it was quite unanimous that everyone wanted one of the world’s best wicketkeepers into our side,” added Vaughan.”It was nice for him to get out there and play a game of cricket again. He was quite nervous before that match,” said Vaughan.

The coach was confident Paine would settle down quickly for the Tigers despite not getting enough game time.”We have absolute faith and trust in Tim and his preparation. Physically he is probably in the greatest spot of his physical career, emotionally he is sound.

He has been training really well with us the last two months. We have got full faith in his wicketkeeping skillset so he has ticked all of the boxes,” added Vaughan.Australia T20 skipper Aaron Finch said Paine’s return to top-flight cricket was “really good” news.

“I think it’s really good for Australian cricket to have Tim around,” Finch said.”For Tasmania to have his experience back around the side with a squad that that has got a few young players, the Tasmanian side will be better for that. I think Australian cricket is better for having Tim involved in a playing capacity.”