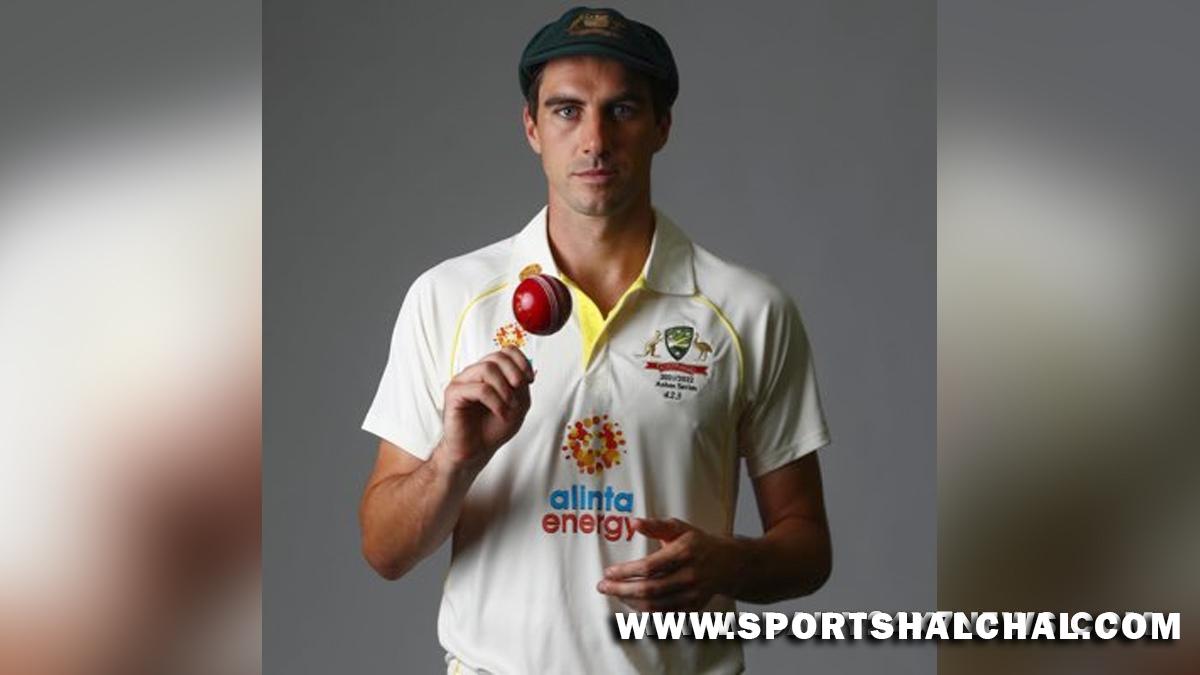 Travis Head is young but plays like an old pro, Cummins’s big compliment to the batter

Brisbane : Australia Test skipper Pat Cummins has given a huge compliment to Travis Head, who was declared the ‘Player of the Match in the opening Ashes Test at the Gabba, saying that he might be young but plays like an old pro and can take the game away in a “couple of hours”.Australia defeated the Joe Root-led England by nine wickets on Saturday to take a 1-0 lead in the five-Test Ashe series with Travis head scoring 152 in the first innings to lay the platform for the 400-plus total the hosts managed.Head’s 148-ball innings was laced with 14 boundaries and four sixes and took the game away from England and put Australia in the driver’s seat. But when Head came, the hosts were in a spot of bother at 195/5. They had lost Steve Smith, David Warner and Cameron Green in the space of three overs. Head stitched crucial stands of 41 (with Alex Carey), 70 (with Pat Cummins) and 85 (with Mitchell Starc) to propel Australia to 425, a lead of 278.”

That’s why we want Travis Head in the side, he can take the game away in a couple of hours, we have seen him do it for South Australia,” said Cummins. “He averages 45 now, he is still young but is an old pro with the amount of first-class cricket he has played and hopefully he is away now,” the skipper was quoted as saying by icc-cricket.com on Sunday.Cummins himself enjoyed is first game as Australia captain, as he led from the front with a five-wicket haul in the first innings as England were bundled out for 147 on the first day. In response, a century from Head and half-tons from Warner and Marnus Labuschagne took the game away from England as the hosts took a 278-run lead.”Really enjoyed it, a lot of things did go right probably from the toss, overcast conditions, the wicket had a bit in it and to turn up on day two under blue skies, someone’s smiling over me,” said Cummins.”(I am) really proud of everyone, it was a complete performance, the bowlers did their thing. Then Marnus (Labuschagne) and Davey’s (Warner) partnership and the way Travis played. (It was) a sign of a positive, brave side.”