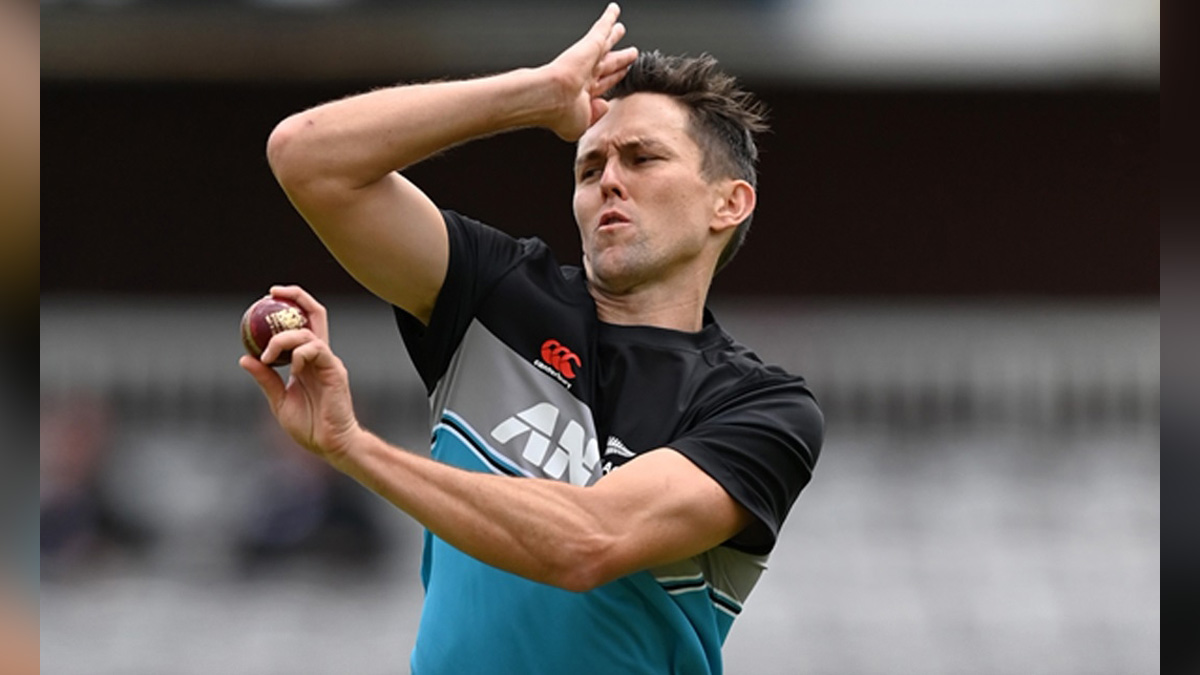 Auckland : Former New Zealand wicketkeeper-batter Ian Smith believes pace-bowling stalwart Trent Boult’s recent announcement to release himself from the Black Caps’ contract signals the end of his Test career, and added that it would be a big loss for the country’s cricket.

Boult’s request to release him from the central contract so that he could spend more time with his family and be available to play in domestic leagues around the world, was recently accepted by New Zealand Cricket (NZC).

The 65-year-old Smith, a veteran of 63 Tests and 98 ODIs, added that the pace bowling pair of Boult and Tim Southee is the “the best combination” the country has ever seen in Test cricket.

“I think it (release from central contract) probably means the end of his Test career, I honestly do,” Smith said on SENZ’s The Run Home.”That’s a shame because Southee/Boult has probably been the best combination we’ve ever had and I was alongside (Richard) Hadlee/(Ewen) Chatfield and Hadlee whoever.

“There were some pretty good combinations back then but I think these two guys Trent Boult and Tim Southee have been the best combo we’ve had.Boult, who made his debut in 2011, has forged a lethal partnership with Southee to become one of the world’s most successful opening bowling pair, taking 541 wickets in their 65-Test tenure.

“Only three other pairings in the world have achieved this feat; England’s James Anderson and Stuart Broad (973 wickets in 129 Tests), West Indies’ Curtly Ambrose and Courtney Walsh (762 wickets in 95 matches) and Pakistan’s Wasim Akram and Waqar Younis (559 wickets in 61 Tests),” according to the website.

The duo is third and fourth on the list of New Zealand’s all-time greatest wicket-takers Southee with 347 and Boult with 317.”It’ll (likely absence of Boult) affect Tim Southee a lot because when bowlers bowl in tandem, they get to know and they respect each other and know and one guy knows what the other guy’s strategy is and he supports that from his end, so they’ve been good together, terrific,” opined Smith.

“It will be a hell of a hole in New Zealand Cricket if Trent Boult is not able to take the new ball in Test cricket for us so that is a worry, but that’s what I suspect.”Boult and Southee are expected to be in the New Zealand squad for the T20 World Cup in October in Australia.