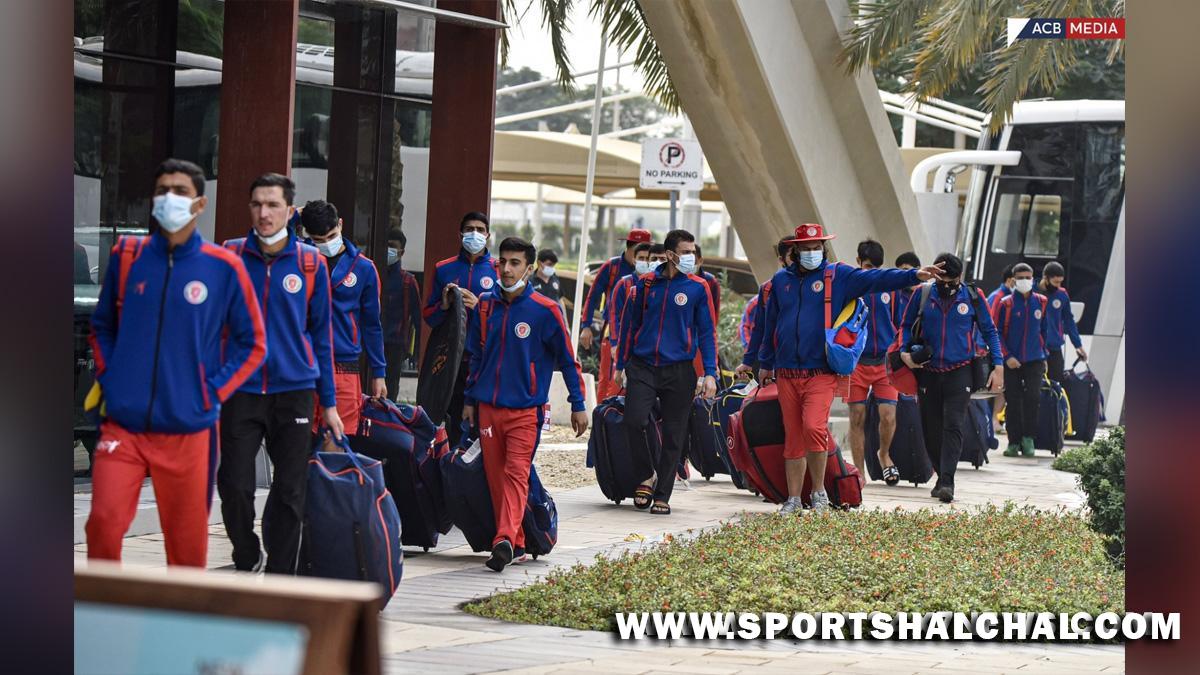 Basseterre (St. Kitts and Nevis) : The International Cricket Council (ICC) said Afghanistan’s warm-up matches ahead of the ICC Men’s Under 19 Cricket World Cup have been cancelled due to ‘delay in obtaining visas’. It also said that the warm-up matches for England and the UAE have been rescheduled.”The Afghanistan squad is yet to arrive in the West Indies due to delays in obtaining the necessary visas, whilst discussions attempting to resolve the issue are ongoing,” said a release from the ICC.It further gave an update on the warm-up matches for England and the UAE, who were scheduled to face Afghanistan. “The warm-up matches in St Kitts and Nevis against England at Warner Park on 10 January (tomorrow) and the 12 January fixture against the UAE at St Paul’s have both been cancelled. England will now play UAE at Conaree Cricket Centre on 11 January.”

“We have been working together with the Afghanistan Cricket Board and relevant stakeholders to try and find a resolution to the problem and allow the team to travel. In the meantime, we have rescheduled the warm-up fixtures to ensure the teams in the region are able to continue their preparation ahead of the start of the tournament on 14 January,” said Chris Tetley, ICC Head of Events.The ICC Men’s Under 19 Cricket World Cup beginning in the West Indies will be the seventh time Afghanistan will participate in the event. Their best-ever finish in the Men’s U19 World Cups’ came in the 2018 edition in New Zealand, where they reached the semi-finals but lost to Australia.In the upcoming edition of the tournament, starting from January 14, Afghanistan are placed in Group C alongside Pakistan, Zimbabwe and Papua New Guinea. 16 teams will compete in 48 matches over 22 days, with the final to be played on February 5.Bangladesh enters the competition as defending champions while New Zealand withdrew from the participation in November due to mandatory quarantine rules for minors they would have faced after returning from the tournament. Their withdrawal meant Scotland are now taking part in the event and are placed in Group D alongside hosts West Indies, Australia and Sri Lanka.

Nottingham Forrest knock Arsenal out of FA Cup; Liverpool, West Ham and Spurs all go through