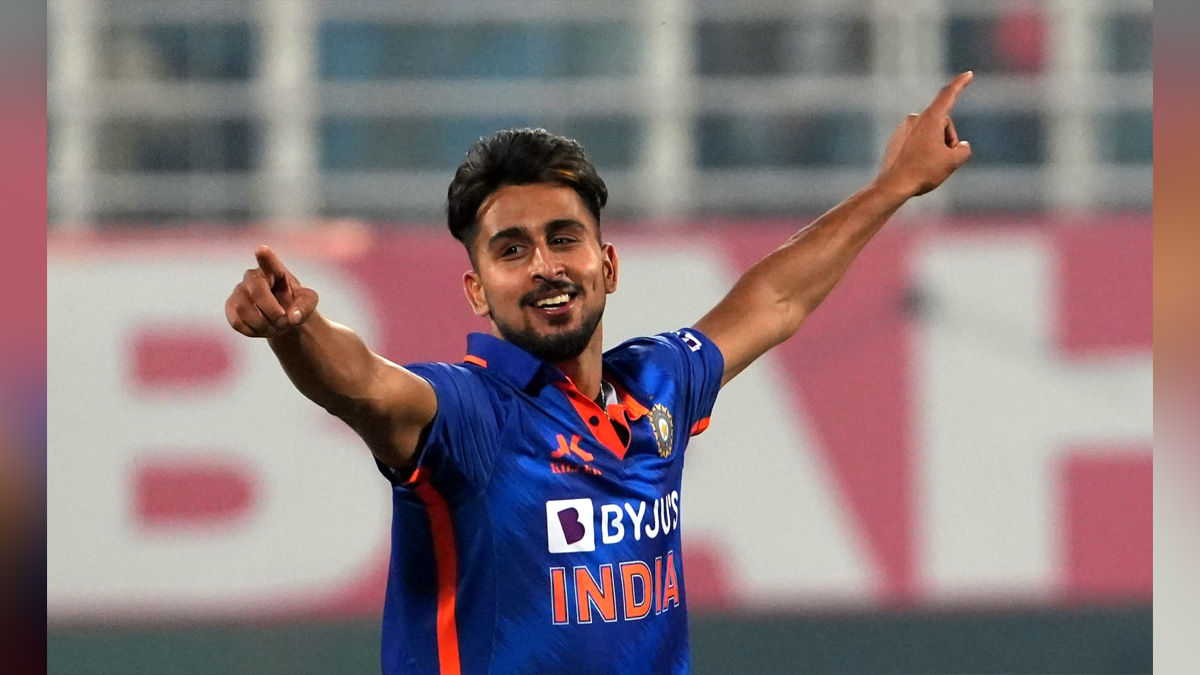 Dubai : Afghanistan all-rounder Mohammad Nabi said he had told Umran Malik in 2021 that he will play Indian Premier League (IPL) after watching him bowl at nets.

The young Jammu and Kashmir seamer has produced some noteworthy performances in the IPL and as well as in Indian jersey, and impressed many with his pace in the limited opportunities he got.

“When Umran Malik was a net bowler I told him, ‘You will play in the IPL next year’. But he was selected in a week after Natraajan got injured. His party is still due,” Nabi told News 24 Sports.

Malik recently broke the record of the fastest delivery by an Indian in international cricket with a 156 kmph delivery in the first ODI against Sri Lanka. And he also holds bowling speed records by an Indian in T20Is (155 kmph), IPL (157 kmph), and ODIs (156 kmph).

There are still a lot of areas we would like to work on : Vikram Rathour