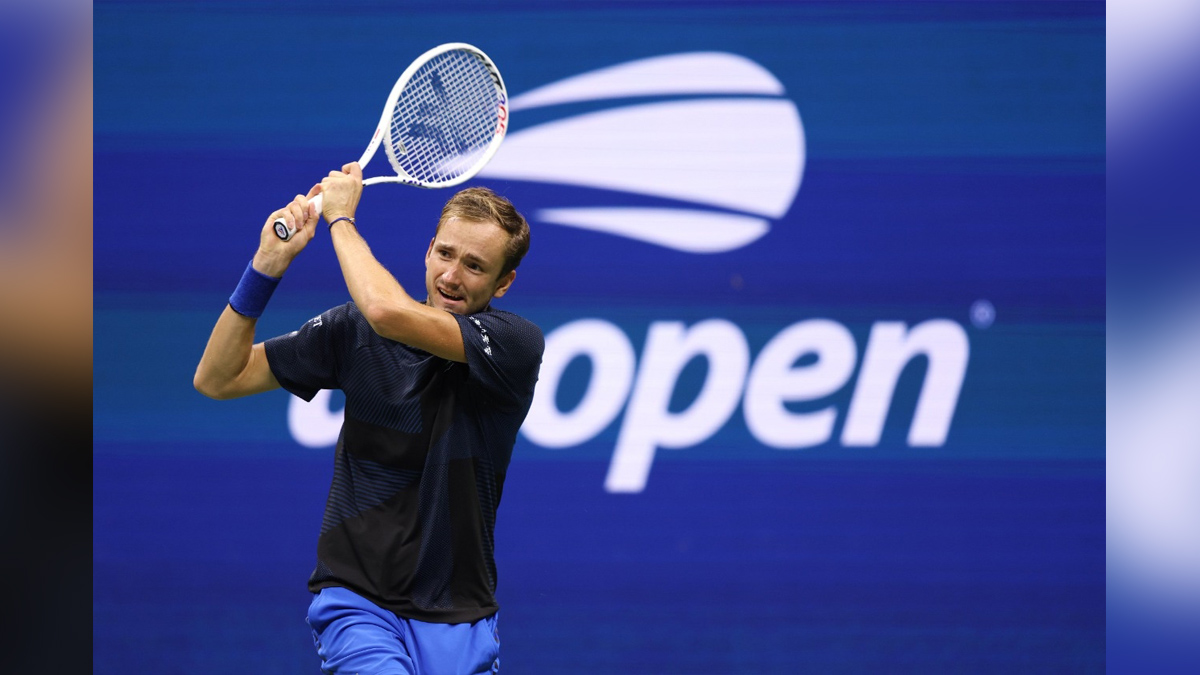 US Open 2022 : Daniil Medvedev marches into third round with win over Arthur Rinderknech

New York : Defending champion Daniil Medvedev has reached the third round of the ongoing US Open 2022 after beating France’s Arthur Rinderknech in the second round in straight sets by 6-2, 7-5, 6-3, here on Thursday.

With this win, the World No. 1 has now reached the third round at Flushing Meadows for the fifth consecutive year. He has now won 20 of his past 22 matches at the year’s final major.”In general, I’m happy with my level in the third set, so that’s great.

At the end of the match it was getting better and better,” Medvedev said.”At the same time, a win is the most important, three sets. Try to get out as early as possible even if it is pretty late. Looking forward to [the] next round,” he added.

Medvedev will next play China’s Wu Yibing, with the prospect of a fourth-round blockbuster against Australian Nick Kyrgios if they both win their next match.The 26-year-old Russian constantly threatened Rinderknech’s serve, converting five of the 17 break points he earned.

Medvedev also saved all three break points he faced to advance after two hours and 11 minutes.”The most important is to win, to stay in the tournament, to try to get as far as possible, for sure try to raise your level when the opponents get stronger and stronger.

England Test captaincy ‘sucked the life out of me’; it did take its toll : Joe Root