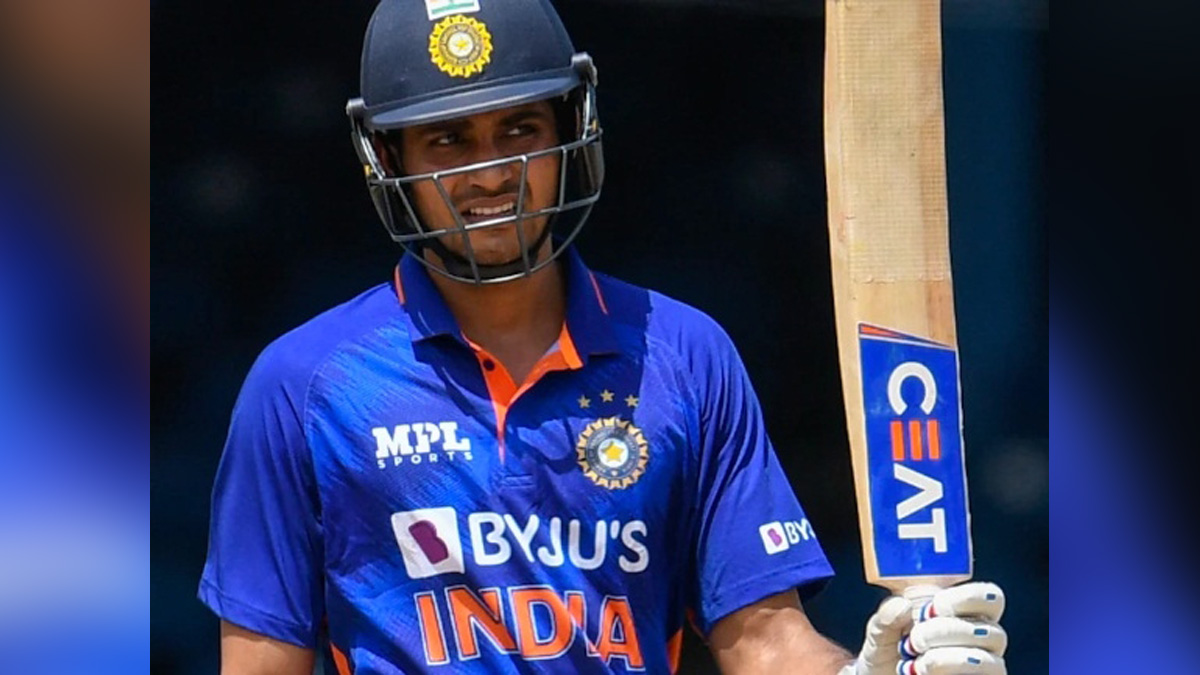 New Delhi : Former India cricketer Saba Karim feels that young top-order batter Shubman Gill’s versatility bodes well for him and added that he can do well even at number three and four in the batting line-up.

Gill was one of the biggest bright stars from India’s 3-0 ODI series win against the West Indies, amassing 205 runs in three innings and bagging the ‘Player of the Series’ award.

Gill was selected ahead of Ishan Kishan and Ruturaj Gaikwad to open the batting alongside stand-in captain Shikhar Dhawan and justified the selection with scores of 64, 43 and 98 not out, strengthening his case for being a future long-term ODI opener.

“I look at him as a versatile player because at this stage, one has seen him bat so well for India as an opener. But given the opportunity, I’m sure he can do well at number three, number four and I think mostly in the T20 format, you look at players who can bat number one, number two and number three.

So, I think in that kind of a mould, Shubman Gill can fit in quite easily,” said Karim on ‘Sports Over The Top’ show on Sports18.Agreeing with Karim’s views, former New Zealand cricketer Scott Styris put Gill the opener in the league of Sharma, Dhawan and KL Rahul despite conceding that the youngster has still got pockets of weakness in his game.

“You are always learning, even towards the end Tendulkar was still learning about his craft and he played, what was it? 200 Test matches. So, you know, I think, you would never label someone so young, like Shubman Gill as a complete player.

And I think he has that as well. And for that reason, yes you’re quite right you can keep him up there with the Rohits, KL Rahuls and Shikhars in terms of openers.”Asked if he sees Gill as a potential India captaincy material in future, Karim thought that it will take the Mohali lad some time to gain leadership experience at the domestic level.

“I think it’s good to get some kind of experience. And I feel one year, two year around the line we may see Shubman elevated to lead one of these on the India T20 league.”And I think once he gets that kind of experience, in addition, he can manage to lead Punjab in the domestic level that will really board well for him.

So, he will gain experience and as you rightly said, he has shown some leadership skills. So that will really do well for Shubman Gill in future.”