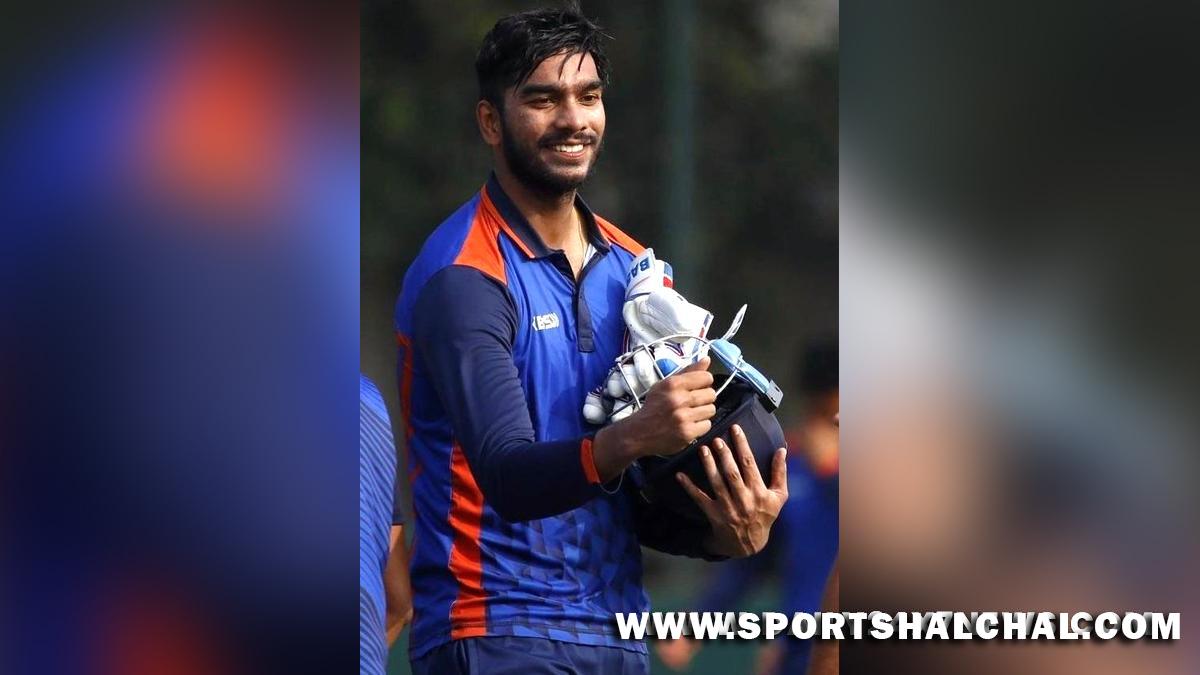 New Delhi: Continuing his rich vein of form, Madhya Pradesh’s Venkatesh Iyer on Sunday smashed his second hundred century in four days in the ongoing Vijay Hazare Trophy 2021-22 tournament, strengthening his chances for the spot in India’s squad for three-match ODI series in South Africa.The 26-year-old played a blistering knock of 151 off 113 balls, with eight fours and 10 sixes against Chandigarh in Rajkot, taking his tournament tally to 348 runs in four innings.In the previous match against Uttarakhand, he scored a brisk 49-ball 71 and bagged a couple of crucial wickets with his medium pace. Before that encounter, Iyer smashed 112 off 84 balls against Kerala and also produced an excellent bowling figure of 3/55.

The talented all-rounder has been batting in the middle order for Madhya Pradesh, which clearly shows the role in which the team India management is looking for him to fill in. He is being seen as a replacement for Hardik Pandya, who is still struggling with his injury issues.Earlier, Iyer had a great outing in the second leg of IPL 2021 for KKR, scoring a total of 370 runs in top-order. His batting and medium pace impressed selectors and the youngster was rewarded with a maiden call-up for the T20l home series against New Zealand, in which he played all three T20I matches.Apart from Iyer, Maharashtra’s Ruturaj Gaikwad, who won the Orange Cap in the IPL 2021 after amassing 635 runs, has also smashed three hundred in the ongoing Vijay Hazare Trophy tournament.While BCCI has announced Rohit Sharma as the next captain of the ODI side, the squad for the series against Proteas is yet to be finalised. And after their impactful performances, both Iyer and Gaikwad are all set to board that flight to South Africa.