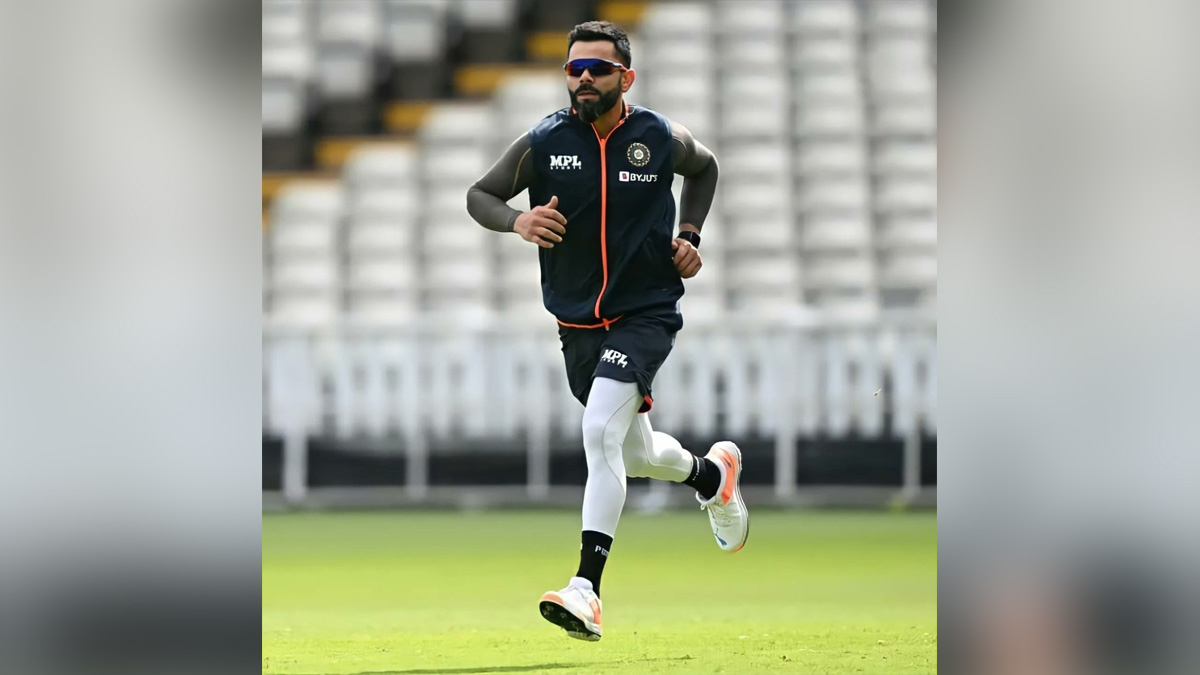 New Delhi : Former India captain Virat Kohli on Thursday began his training and preparations for his return to the senior national team for the Asia Cup, starting August 27 in the UAE.Kohli was rested for India’s tour of the West Indies where the team played 3 ODIs and 5 T20Is in July-August.

However, he has been picked for the much-anticipated Asia Cup, which also features a blockbuster clash between arch-rivals India and Pakistan.The star batter took to social media to share a video of his training session via an Instagram story, which was all over the internet in no time.

In the video, Kohli could be seen sporting a training outfit and doing short sprints between wickets in an indoor training facility.Notably, the 33-year old’s form has been under the scanner anda section of the cricket fraternity even questioning his place in India’s T20I squad.

The Indian has made four T20I appearances this year in which he has scored just 81 runs at an average of 20.25 with one half-century.He also saw a mediocre IPL season where he managed 341 runs in 16 innings at an average of 22.73 for Royal Challengers Bangalore (RCB).

Regis Chakabva to lead Zimbabwe for ODIs against India

Fit-again KL Rahul to lead India in Zimbabwe ODIs, Shikhar Dhawan to be his deputy