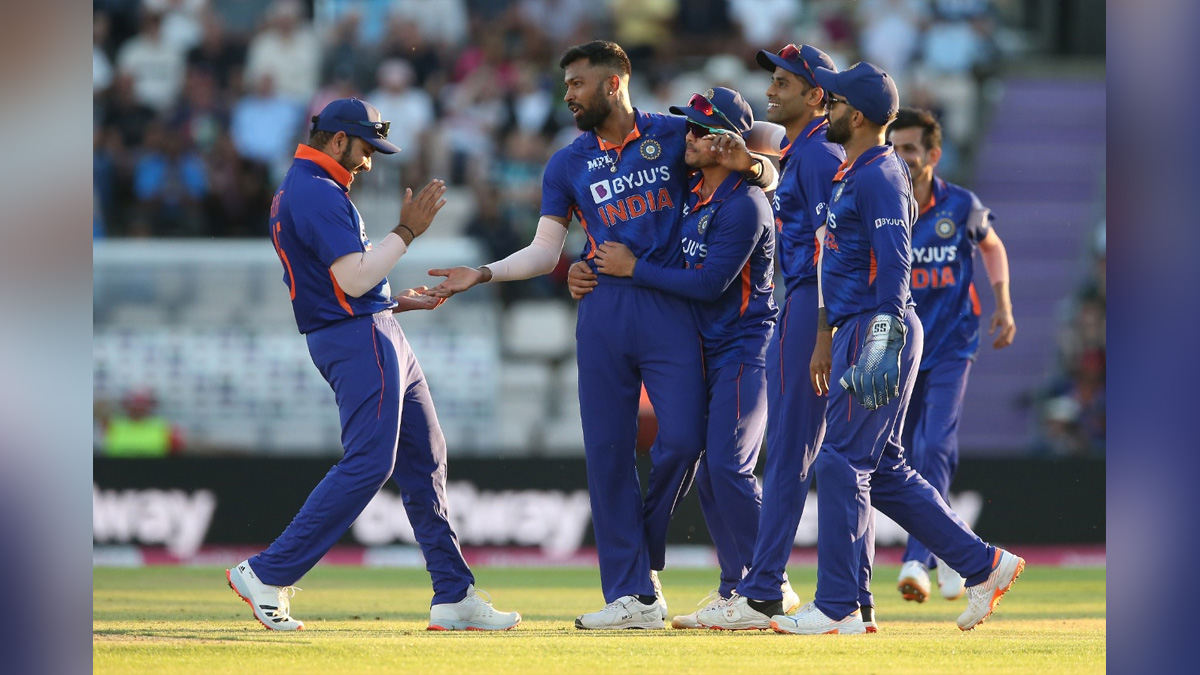 At one point of time, India were 38/3 with skipper Rohit Sharma, Shikhar Dhawan, and Kohli all back in the hut but Pant and Pandya stitched a 133-run stand in just 115 balls to take the visiting side home.

“Brilliant run chase and a great series,” Kohli captioned Team India celebrating the win on the Koo app.Mohammed Shami, who had a great England series, also congratulated the Indian side following the win in the third ODI.

Very pleasing to see India dominate on English soil. Congratulations and take a bow,” Laxman posted on a social media platform.England folded up for 259 in the 46th over and India chased down the target in only 42.1 overs to win the series 2-1. Pant guided India to the win scoring his first ODI century in the process.