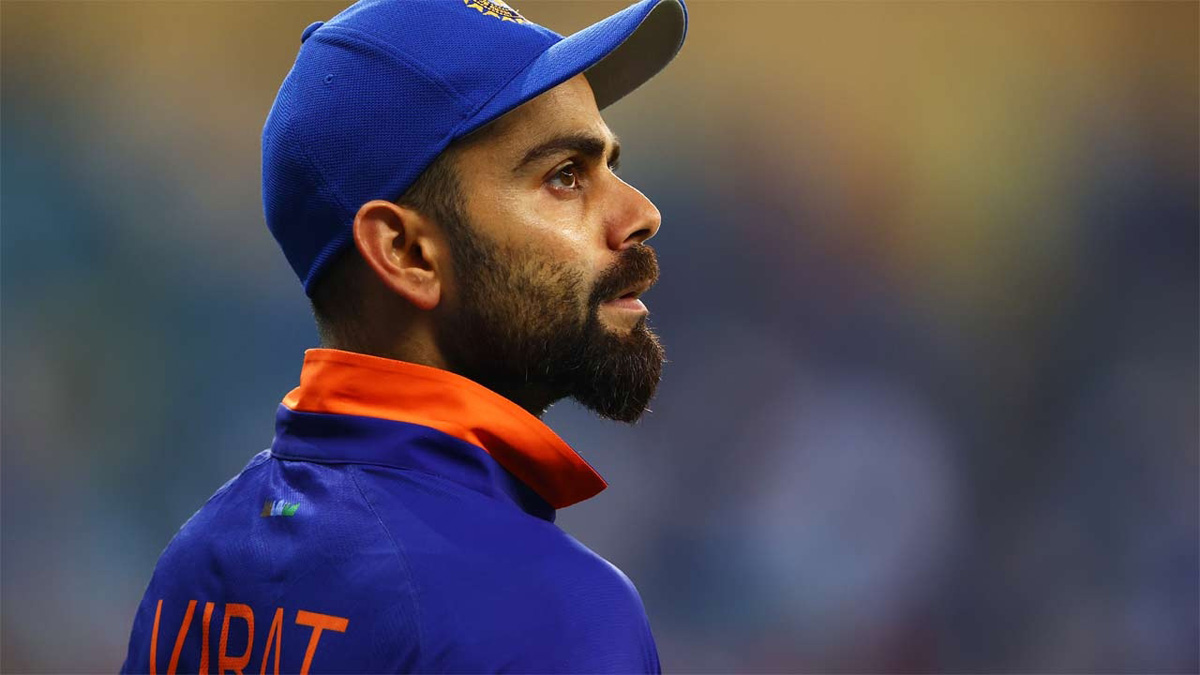 New Delhi : Following yet another poor performance by Virat Kohli in the recently-concluded T20I series against England, the debate over his place in the Indian team has gained more traction.

Former cricketers, including Kapil Dev and Venkatesh Prasad, have raised doubts over Kohli’s place in India’s T20I side.However, India’s former wicketkeeper-batsman Deep Dasgupta believes that the 33-year-old Kohli is just one good knock away from returning to his best.

Deep Dasgupta, who has played 8 Tests and 5 ODIs for India, said there’s nothing wrong with Kohli’s batting and felt that the former skipper needs a bit of luck.”Ooth pa baithe aadmi ko bhi kutta kaat leta hai (A man who is sitting on a camel could also get bitten by a dog)… Virat is going through a tough period.

Take yesterday’s example, his flick, the straight drive was just unbelievable! Whenever he is playing, it does not look like he is out of form. I don’t feel he played a bad shot yesterday, maybe it was just his luck,” Deep Dasgupta told Jagran TV.

“In T20s, you need to take a risk… sometimes it works, sometimes it doesn’t, but Virat is batting beautifully. Although questions are being raised about his form, I believe he just needs one good inning to return back to form.

Virat is one of the bests India has ever produced. There’s no doubt about it,” he said.Earlier, Team India captain Rohit Sharma also supported Kohli, saying that everyone goes through ups and downs and a player’s quality does not get affected.

“When a player is doing well for so many years, then one or two bad series does not make him a bad player. We should not overlook his past performances.

We who are in the team know the importance of the player. They have got all the right to talk about it but it does not matter for us too much.”