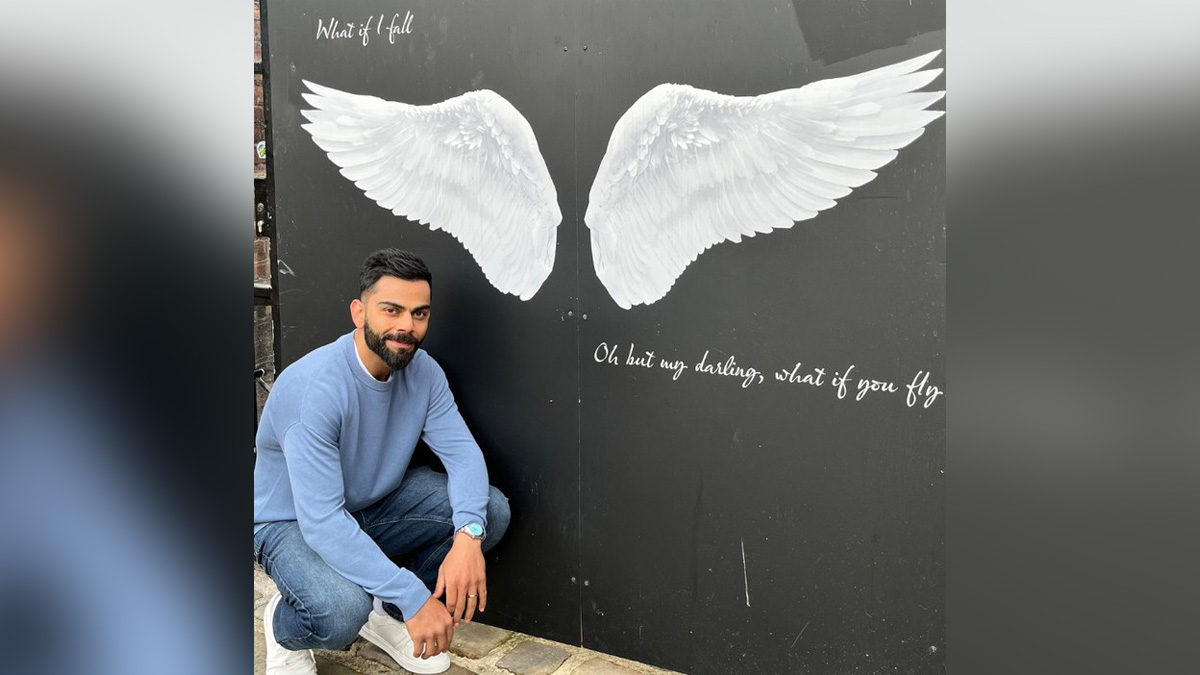 Manchester : Talismanic India batter Virat Kohli is undoubtedly going through one of the most difficult times of his cricketing career at the moment. Since November 2019, Kohli has been in a prolonged lean patch and hasnt registered a century in international cricket.

In India’s ongoing tour of England, Kohli has performed way below his lofty standards with the bat. He scored 11 and 20 in the fifth and rescheduled Test match against England at Edgbaston, before making one and 11 in the two T20Is at Edgbaston and Trent Bridge.

Kohli, who missed the first ODI against England at The Oval due to a groin strain, was dismissed for a 25-ball 16 in the second ODI. He did start well with three glorious boundaries before being dismissed by David Willey while trying to chase a wide ball.

With every low score with the bat, Kohli’s form has become a hot topic of discussion, with many suggesting that he should take a break from the game while others called for him to be dropped from the Indian team in a year where the Men’s T20 World Cup is scheduled to happen in Australia.

Amidst all the talk around him, Kohli hinted at being optimistic in his mind. In a recent post on Instagram and Twitter captioned ‘Perspective’, Kohli is seen posing with a wall art with wings that reads, “What if I fall” and “Oh but my darling, what if you fly”.

Replying to Kohli’s post on Instagram, former England cricketer Kevin Pietersen wrote, “You go big guy! People can only dream what you’ve done in cricket. And they’re some of the best players that have played the game.

“Cricket fans will be hoping that Kohli gets a big knock under his belt when India face England in third ODI at Old Trafford in Manchester on Sunday. After the conclusion of tour of England, Kohli isn’t a part of the Indian team travelling to the West Indies for three ODIs and five T20Is.