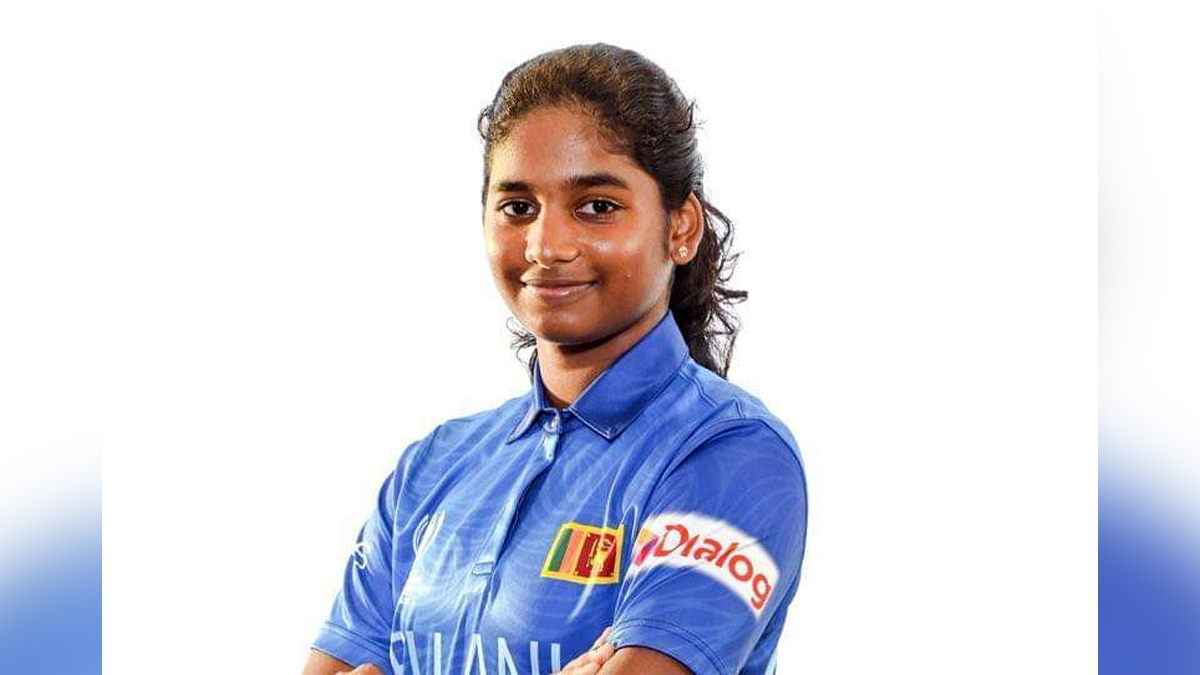 New Delhi : Vishmi Gunaratne on Thursday was named as Sri Lanka’s skipper for the inaugural edition of the ICC U-19 Women’s T20 World Cup, to be held from January 14-29 in South Africa.

Vishmi, 17, has played nine T20Is and also made her ODI debut last year, apart from playing in the Women’s T20 event at the Birmingham Commonwealth Games. She is the only player in the Sri Lanka U19 team who has senior women’s team experience.

Vishmi was also the captain of Sri Lanka U19 team which had taken part in a quadrangular T20 series in Visakhapatnam late last year. Having made her senior women’s international debut last year, Vishmi, the right-handed batter who has done well in school and club cricket at home, has shown a lot of promise, making a 45 against India in the T20I match at Dambulla, Sri Lanka, in June 2022.

Coached by former Sri Lanka women’s off- spinner Shashikala Siriwardene, the U19 squad departs for South Africa on Friday. Sri Lanka are grouped with Australia, Bangladesh and USA in Group A of the competition.

They take on USA in their first game on January 14 in Benoni. Sri Lanka then take on Bangladesh at the same venue on January 16, before they head to Willowmoore Park, Benoni for the final group game against Australia on January 18.

In the 16-team tournament divided into four groups, top three teams from each group will progress to the Super Six round, where teams will be pooled into two groups of six.