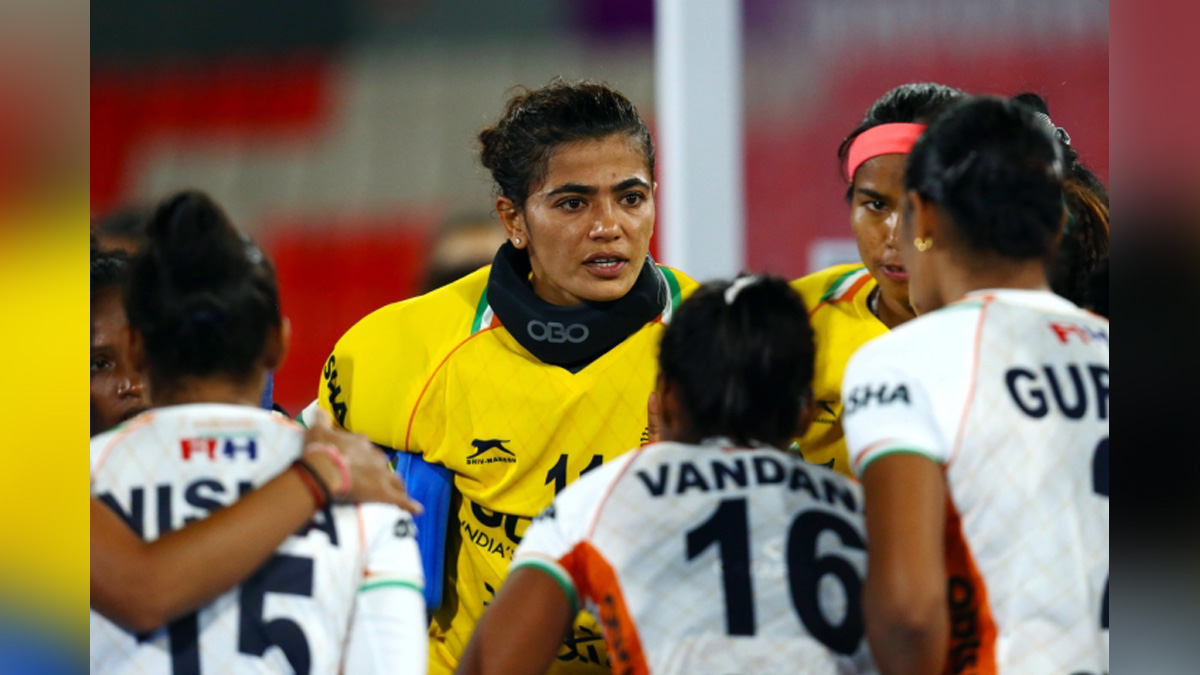 We aim to qualify for Pro League, says hockey team captain Savita ahead of Nations Cup

New Delhi : The Indian women’s hockey team is all set to participate in next month’s FIH Women’s Nations Cup in Valencia, Spain from December 11-17, hoping to make it back to the Pro League after finishing third in the 2021-22 season as a special invitee.

Goalkeeper Savita, who will lead the 20-member squad, is confident of a good outing in the tournament.The FIH Women’s Nations Cup is an important fixture in the international calendar as it introduces a system of promotion-relegation for the Pro League.

It will serve as a good preparation for Asian Games and the 2024 Paris Olympics,” said captain Savita.India is grouped in Pool B along with Canada, Japan and South Africa and captain Savita said that the Indian team will give its best in the competition.

The other teams in the fray are Ireland, Italy, South Korea and Spain who are grouped in Pool A.”All the players are confident of a good outing in the Nations Cup 2022. We will face Canada, Japan and South Africa in the group stage and we will look to play the best hockey we can and execute the plans properly,” said the skipper.

Every tournament till the Asian Games will act as a preparation for it and I am sure all the players will get the much-needed confidence with a good performance in the Nations Cup,” signed off captain Savita.

There is room for youngsters in team; give Sanju Samson and Rahul Tripathi more opportunities : Robin Uthappa