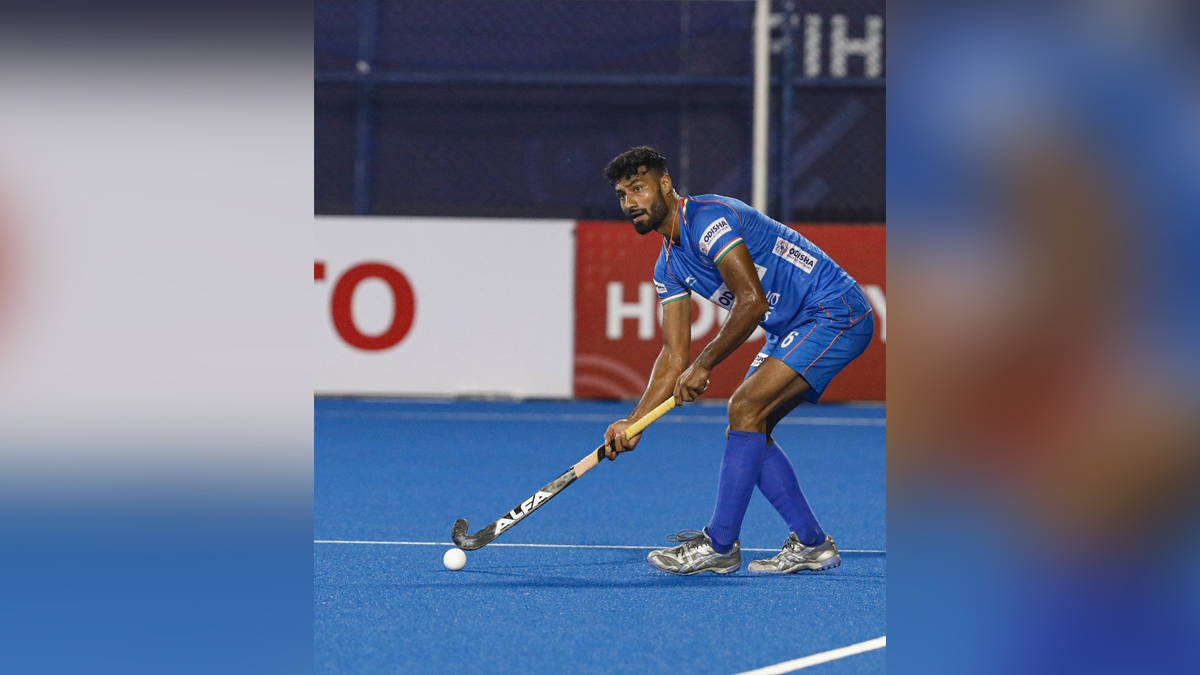 We should have taken our chances vs Australia in CWG hockey final : Defender Surender Kumar

Bengaluru : India hockey team defender Surender Kumar is rueing the fact that the side did not take its chances in the 2022 Birmingham Commonwealth Games final against Australia, saying it could have helped in “making a comeback”.

Australia thrashed India 7-0 in the summit clash, denying Manpreet Singh’s side the opportunity to win its maiden Commonwealth Games gold.Reflecting on the performance, Surender said on Saturday, “We played well in the Birmingham overall, and it’s just that, looking back, I feel it would have been nicer if we could have taken our chances in the final then we could have made a comeback.”

With the loss a closed chapter now, Surender and Co. would be keen focus on the upcoming FIH Hockey Pro League games in Bhubaneshwar.”We made some mistakes in the final against Australia and we could not execute the plans we had properly.

Now in this camp (at Bengaluru), we will focus on those mistakes from the final (against Australia) and look to work on them so that we don’t make the same errors going forward.”The team will now play New Zealand and Spain in the Pro League.

“Going forward, we are now focusing on the games of the 2022-23 FIH Hockey Pro League with New Zealand and Spain. We have to work hard and correct our mistakes in the camp now so that the mistakes don’t happen again,” he said.

“The team and the coaches will sit down in the camp together and analyse things with videos and break it down as we look to improve on our plans.”With the experience of 165 games, Surender was also part of the bronze medal-winning team from the Tokyo Olympics 2020 and hopes to make telling contributions again in the next round of games.

“The target for the 2022-23 FIH Hockey Pro League is that, personally, I hope to make as few mistakes as possible and put my best foot forward so that it doesn’t hurt the team.

As a team, we will work hard to perform well and play our best game in the 2022-23 FIH Hockey Pro League so that we can get the desired results,” he added.

The team will play its Pro League 2022/23 games against New Zealand and Spain between October 28 and November 6.