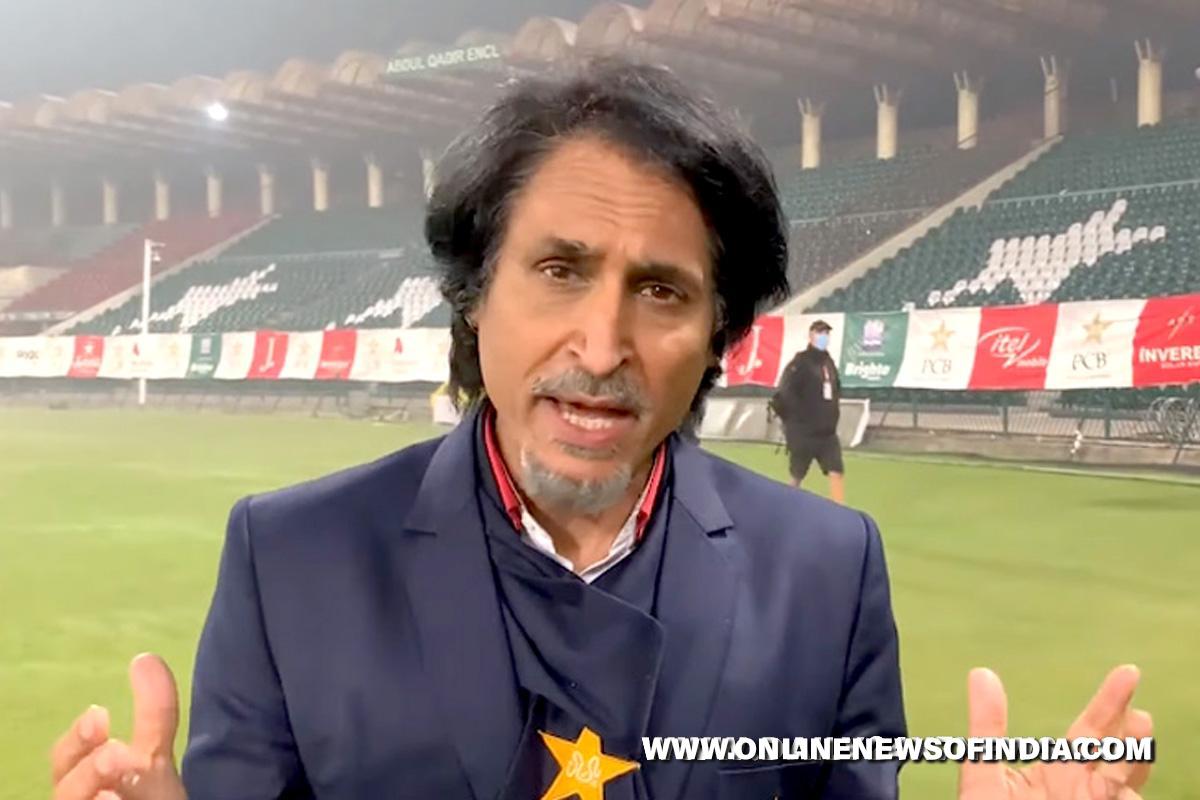 Lahore : chairman Ramiz Raja was left fuming after the England and Wales Cricket Board (ECB) announced that the tour of Pakistan in October by their men’s and women’s teams had been cancelled due to “increasing concerns about travelling to the region.”New Zealand too had called of their white-ball tour of Pakistan recently hours before the start of the opening match in Rawalpindi citing security threats.ECB’s decision to cancel the Pakistan tour has dealt a massive blow to the country’s busiest home season in nearly two decades. In a video message released by the PCB on Tuesday, Ramiz said, “I am severely disappointed in England’s withdrawal but it was expected because this western bloc gets united unfortunately and tries to back each other.”So you can take any decision on the basis of security threat and perception. There was a sense of anger because first New Zealand got away without sharing information about the threat they were facing. Now, this [England] was expected but this is a lesson for us because we go out of our way to accommodate and pamper these sides when they visit. And when we go there, we undergo strict quarantines and we tolerate their admonishments, but there is a lesson in this.

That is, that from now on we will only go as far as is in our interest,” added Ramiz.Since Covid-19 swept the globe, Pakistan have toured England twice besides flying to New Zealand and West Indies, only to see England pull out citing the “mental and physical well-being of our players”.”Our interest is that cricket will not stop in our country and if the cricket fraternity will not take care of each other then there’s no point to it. New Zealand, then England, now we have a West Indies series that can also be hit, and Australia who is already reconsidering. This — England, Australia, New Zealand — is all one block. Who can we complain to? We thought they were our own but they haven’t accepted us as theirs.”The PCB is in talks with Zimbabwe, Sir Lanka and Bangladesh to fill up the gap — and possibly staring at a revenue loss of around USD25 million — but there could be logistical problems.”We have to improve and expand our cricket economy so that these countries remain interested in playing us,” he said. “That is in our interests as well so that our players are paid better and we are respected more. They come to the PSL where they don’t get spooked or fatigued but collectively they have a different mindset together toward Pakistan.”We go in the World Cup now and where we had one team in our target — our neighbours [India], they now add two more teams — New Zealand and England. So pick up the strength and develop a mindset that we are not going to lose because you didn’t do right with us and we will avenge that in the ground.”