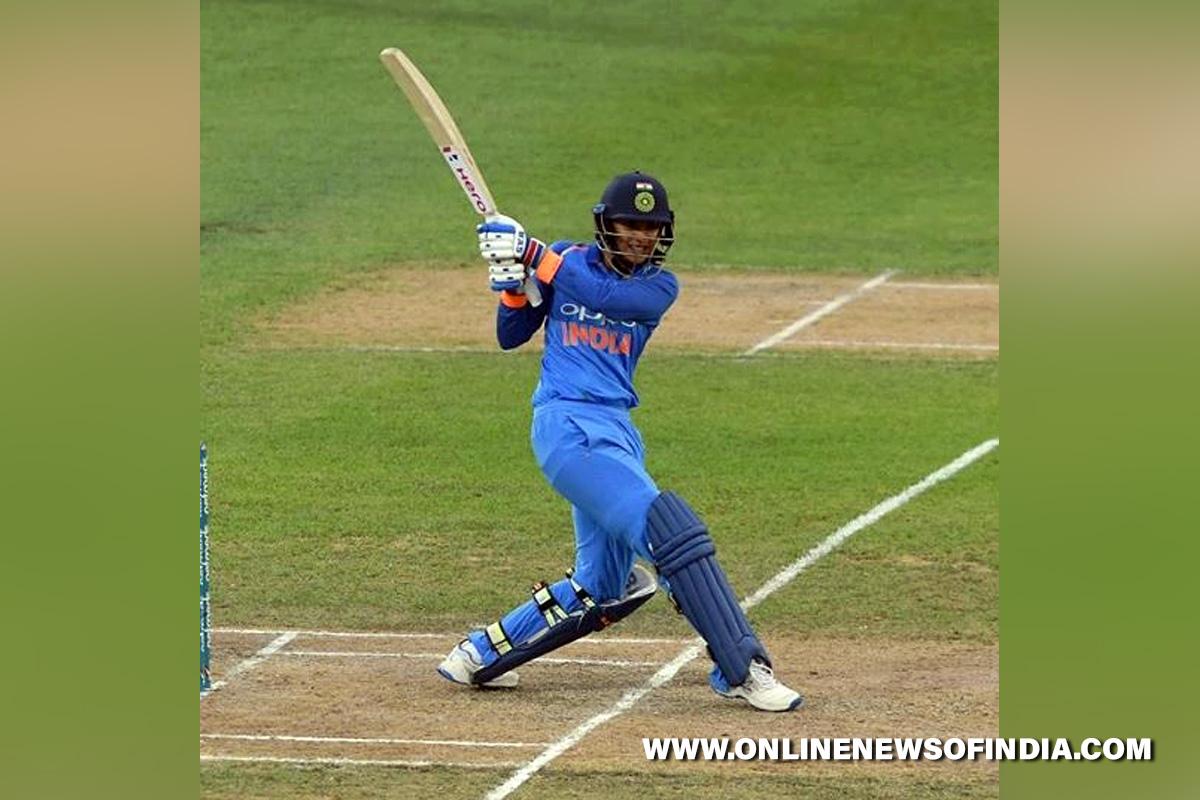 When playing against Australia, we are a ‘bit more pumped’: Smriti Mandhana

Sydney : Indian women’s team cricketer Smriti Mandhana has said that when it comes to Australia, her teammates are more pumped up because of the level of competitiveness of the rivals and also the fact that “everyone loves the true bounce of the wickets here”.India and the Meg Lanning-led Australia will head into a multi-format series, beginning on September 21 with the first of the three One-day Internationals, which will be followed by a one-off D/N Test and then the three T20Is.”We all love playing against Australia, because they are one of the best teams in the world and quite competitive. When it comes to Australia, you’re a bit more pumped (up) because the level of competitiveness the Australian team (has), it just rubs off on us and we also start being extra competitive,” Mandhana told The Scoop podcast on Monday.”Australian wickets have a true bounce and I think everyone loves batting in Australia. No one will tell you they don’t like batting in Australia,” added Mandhana.

Mandhana said the India players had improved considerably following their big T20 World Cup final loss last year and were confident of a good showing against Australia in the series. Australia had defeated India in the T20 World Cup final by 85 runs at the MCG.Before the series kicks off, the teams will play a warm-up game in Brisbane on September 18.”The team has grown massively,” Mandhana said, adding, “COVID was a big break after the T20 World Cup and a lot of girls had a chance to go back and understand more about their games, where they lack as an individual and come back stronger.”The whole team has worked on their fitness and skills … we are still getting into a rhythm of playing matches continuously but the last five, six months we have been playing cricket and now we are getting back into the match mindset.”India have won one series in Australia — a three-match T20 International tour in 2016 — and are yet to win a Test here. But there is hope this time around with the likes of Shafali Verma, Mithali Raj and pace bowler Jhulan Goswami in the side.