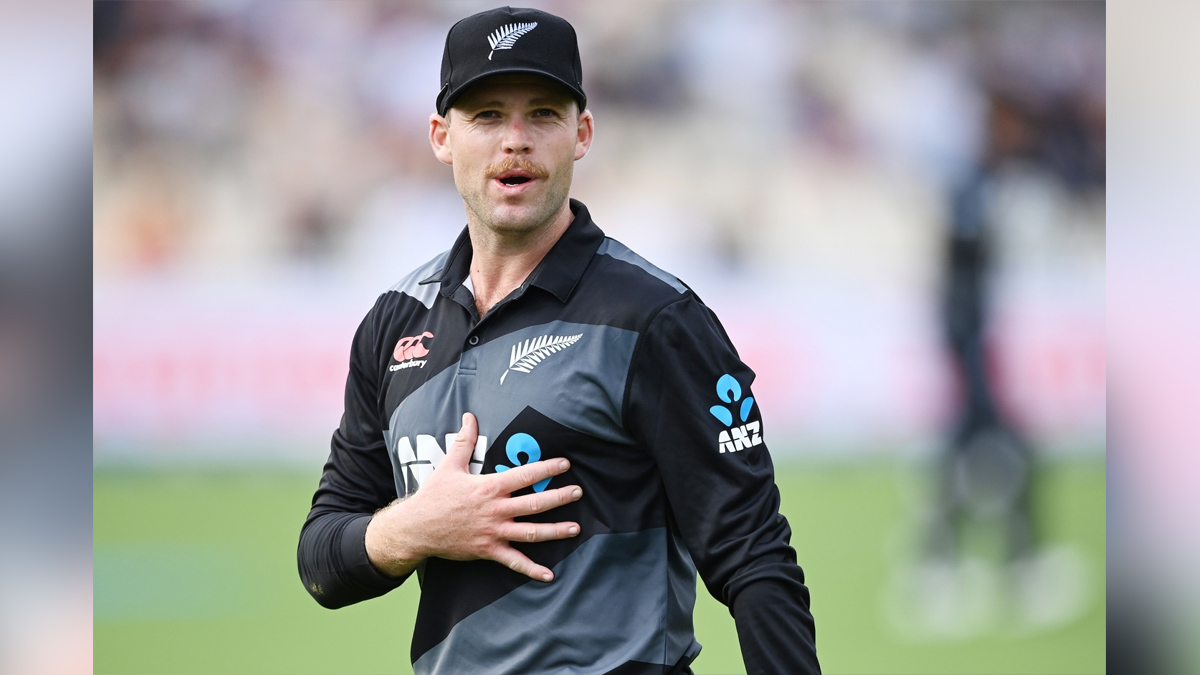 When you have tough times, the basics are the most important : Lockie Ferguson

Cairns (Australia) : New Zealand tearaway quick Lockie Ferguson is raring to go for the upcoming Chappell-Hadlee Trophy, which begins in Cazalys Stadium, Cairns, in the state of Queensland, from Tuesday after the indifferent performance on the tour of West Indies.

In the T20I series, Ferguson took 1/49 in eight overs in New Zealand’s 2-1 series victory over the West Indies. But, in the ODI series against New Zealand, which the tourists won 2-1, Ferguson had overall figures of 1/135 in 18 overs, coming off two matches at an economy rate of 7.5.

Now, ahead of coming back to the country where he made his ODI debut, during the Chappell-Hadlee Trophy in December 2016, Ferguson is hoping that a return to the basics and a break from the game after being on the road for a long will help him get back to his best self in 50-overs cricket.

“(It was) not the toil I wanted one-day wise in Barbados; disappointing on a few levels. It was nice to take a break and be away from the game having been away (from home) for five months.

It’s amazing how you come home for 24 hours and you feel a bit more relaxed sleeping in your bed, seeing your loved ones, your girlfriend.””Refreshed having that week at home and now back again.

Last week I was working on the basics (of his bowling) and when you have tough times, the basics are the most important. I would be working on similar things in the next few days and certainly fit and raring to go,” said Ferguson in a video by New Zealand Cricket (NZC) on Saturday.

Defending the upcoming Chappell-Hadlee Trophy, which New Zealand won in 2017, will be a motivating factor for the tourists.”Hopefully, the first game goes better than my debut and I manage to bowl all ten overs.

It’s a nice memory. I think back to how nervous and excited I was to play against Australia, in the Chappell-Hadlee Trophy. It’s another opportunity to try and get the trophy overseas,” added Ferguson.

The three matches in the Chappell-Hadlee Trophy are a part of the ICC Men’s Cricket World Cup Super League, in which New Zealand are in fourth place while Australia on the seventh spot.

New Zealand had a limited session with heavy rain on Thursday in Cairns meaning grass nets weren’t available for Saturday.”(The weather is) a bit sticky for sure, but I think we are getting quite used to that as a team.

There are talks that there may be some dew around at night when the wind sort of dies down. These are indicators we got to build into our plans,” concluded Ferguson.