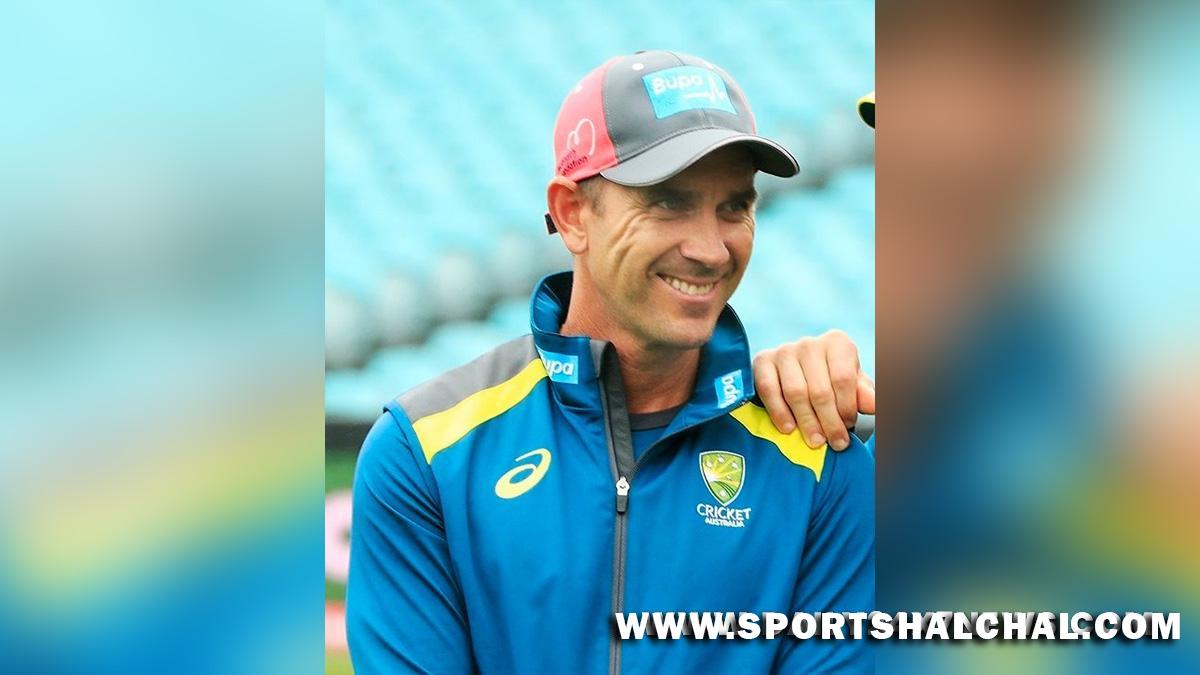 Melbourne : Former Australian cricketer Simon O’Donnell said on Monday that he is at pains to understand why chief coach Justin Langer is still facing scrutiny and why questions are being asked about his future despite the 51-year-old having guided the side to two major triumphs in the recent past.Under Langer, Australia won its maiden ICC T20 World Cup title in the UAE and retained the Ashes with a 4-0 triumph in the five-Test series.Langer has reportedly not enjoyed the best of relations with his players and things came to a head after the T20I series loss against Bangladesh in August last year when Cricket Australia (CA) top bosses and the leadership group in the team defused the crisis after long discussions. CA also issued a statement in support of the former opener and reiterated that the ICC T20 World Cup and The Ashes were integral to Langer’s long-term future.

Recently, Australian Test skipper Pat Cummins, when asked about Langer’s continuity after his contract expires in March-April 2022, was non-committal, saying he would rather “savour” the Ashes victory than get into the discussion.Cricket Australia (CA) chief executive Nick Hockley too has refused to get into the issue of whether Langer will get a contract extension once it expires after the month-long series against Pakistan in March-April, though he added that the former player will serve out his term.”Is there a sport in the world where as coach you can go and win the ultimate prize in a format of the game which is the T20 cricket World Cup and then go on and win a five Test series 4-0 against the old foe in an Ashes series as coach, and still be questioned whether you should keep your job or not?,” O’Donnell, a right-arm fast bowler who played six Tests and 87 ODIs for Australia, said on sen.com.au on Monday.

Langer has been facing scrutiny ever since Australia lost the home Test series to India 2-1, and while the recent T20 World Cup and Ashes wins should have made him the automatic choice to continue leading the side, reports have emerged in the UK that World Cup-winning former England coach Trevor Bayliss is in the frame to take the role.”I just find it extraordinary that there’s a debate. I know we’ve just come off a 4-0 win in a series — but I think as important as players are and their opinion is, you still always need a decision maker and a really firm hand to give that guidance. Just every now and then a little ‘hurry-up’ needs to be dished out to make sure everyone’s on the same page. You need a coach and a strong administration to do that, and I just can’t even believe it’s being questioned.”Langer has guided the Test team to 15 wins and five draws. Australia have also suffered seven losses in his 27-Test stint so far since May 2018.