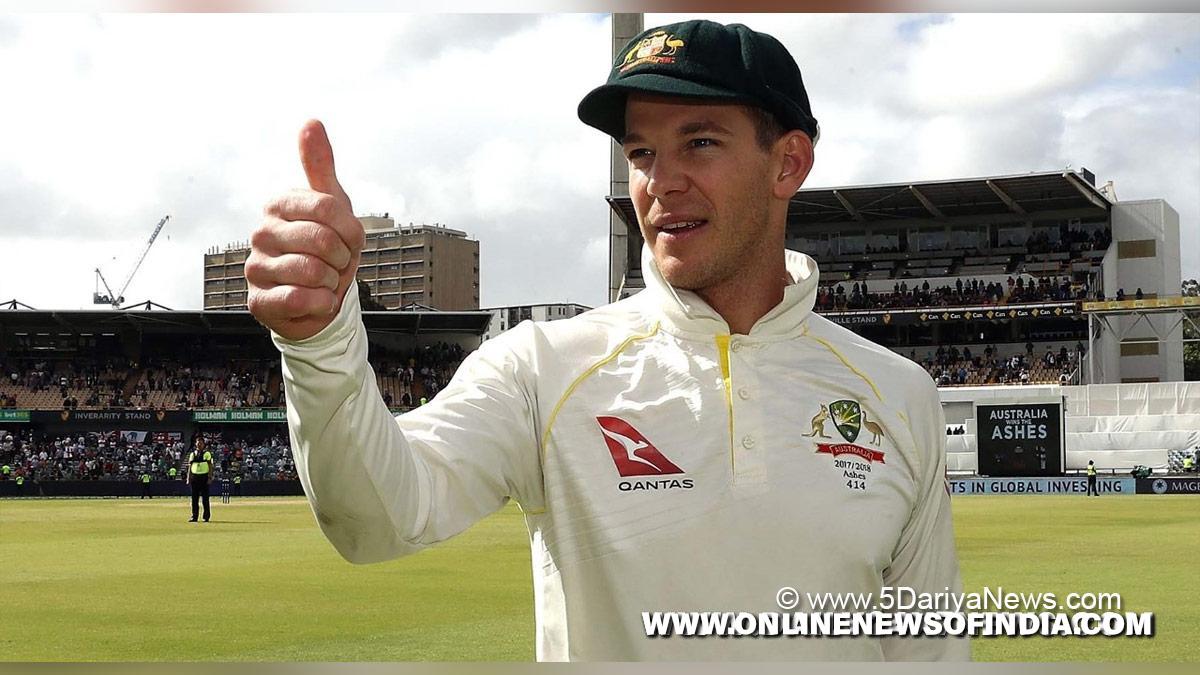 Will recuse myself if there is a vote on Tim Paine : George Bailey

Sydney : Cricket Australia (CA) selection committee chairman George Bailey has said he would recuse himself from the vote, if any, on embattled cricketer Tim Paine’s selection in the side for the upcoming Ashes series, and would leave the decision on fellow selectors Justin Langer and Tony Dodemaide.Paine, who was skipper of the Australian Test side since 2018, voluntarily relinquished captaincy recently following an off-field scandal, where he sent text messages to a former Cricket Tasmania staffer in 2017.Paine has, however, said he is up for selection in the side for the Ashes beginning December 8 and is currently playing for Tasmania Second XI against South Australia at the Lindisfarne Oval in Hobart to test his fitness ahead of the five-Test home series against England.Bailey shares a long-standing friendship and business partnership with the former captain, according to cricket.com.au on Tuesday. “As well as being close friends having played for Tasmania and Australia together for 15 years, Bailey and Paine are also co-franchisees of a Hobart gym business,” the portal said.”

If the panel was not in agreeance on Tim’s position going forward, and it was going to come down to a vote, then I would step aside and leave that to Tony and Justin to work through,” Bailey told the Cricket Etc podcast. “They’re both aware of that.”Paine’s selection in the Ashes side has not only been compromised on account of the sexting scandal but also because of the fact that he has played hardly any competitive cricket since he underwent a complicated neck surgery in September.Paine had undergone surgery to set right a bulging disc that had been causing him discomfort in his left arm and neck. The bulging disc was pressing on the nerve canal, causing pain on the left side of the body.In his first competitive match since April, Paine took six catches behind the stumps on Monday playing for Tasmania Second XI against South Australia at the Lindisfarne Oval. He got through 65.5 overs of wicketkeeping without showing signs of discomfort.

The ongoing four-day Second XI fixture and a three-day Australian intra-squad match in Brisbane next month will be his only competitive games ahead of the Ashes.”Since the day I was given the opportunity to have that role (chairman of selectors), we’ve been aware that that’s the case. I have strong friendships and relationships (with Paine) that go back a number of years with the players. I guess that can be viewed a number of ways, that there could be a tendency to be go easier or vice versa — it could go the other way, you could go harder on players at times.”But I truly believe that having strong relationships with the players, it just doubly makes sure that I do the job to the best of my ability. I understand the decisions we make have large ramifications both positive and negative for players and their families,” said Bailey, adding, “It’s not something that’s taken lightly and we put the work in because of that, to just make sure we’re trying to make sure it’s the best possible decision that we can, whether it’s with Tim or with anyone.”