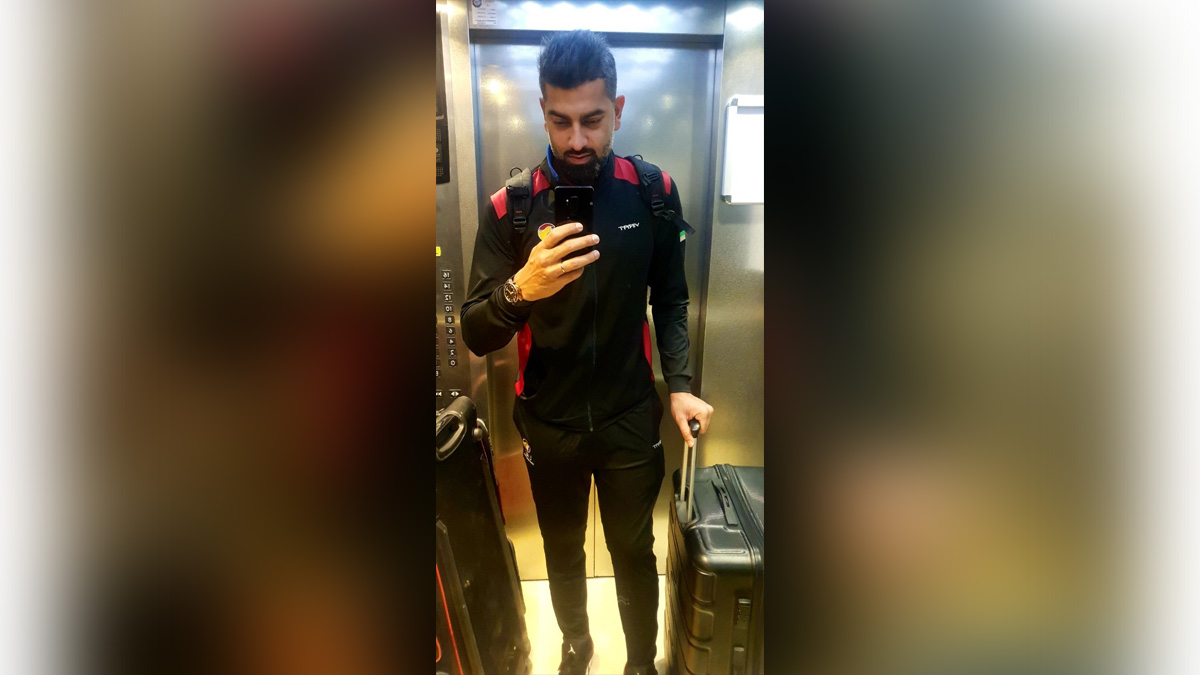 Dubai : With just a week to go for the prestigious Asia Cup T20 tournament tournament, the Emirates Cricket Board (ECB) has made a huge change by removing Ahmed Raza as skipper of UAE’s T20 side, replacing him with batter CP Rizwan.

Raza. though, will continue to remain UAE’s One-day International captain. The decision comes just three days before their match against Kuwait in Al-Amerat, and two months before their T20 World Cup campaign in Australia.

A statement issued by the ECB said, “The committee believes, after extensive discussions, and following a detailed review of the side’s recent 50-over performance, by providing the respective captain’s with a sole-format-focus it creates a strong leadership succession plan, and encourages a singular commitment to fine-tuning strategic on-field components of the game.

“UAE’s T20 game is in good-standing and has exceptional depth. This strategy comes at the optimal time to assess what is best for this format moving into the (ICC T20) World Cup and beyond.

UAE’s High Performance unit believes this presents a solid opportunity to consider and open-up all options – player make-up and Captaincy – to take the game forward,” said the statement.

The timing though is shocking, considering that UAE has an important assignment around the corner. Raza led the side in arguably the toughest time of his nation’s cricketing history, with a fixing scandal in 2019 decimating the side, according to ICC.

Raza has an outstanding record as T20I captain of the side, winning 18 of 27 matches at the helm. Since his permanent appointment in 2019, Raza’s winning percentage in the format was an impressive 68 per cent.

“Hopefully even when it comes to October, it won’t just be about my story. It will be about the emergence of cricket and where UAE cricket is right now, and hopefully, we reach that level,” Raza had said.

Rizwan comes into the role having played just seven T20Is, scoring just 100 runs at an average of just 16.66.UAE feature on the opening day of the 2022 T20 World Cup action, meeting the Netherlands in Geelong in Group A of the first round.