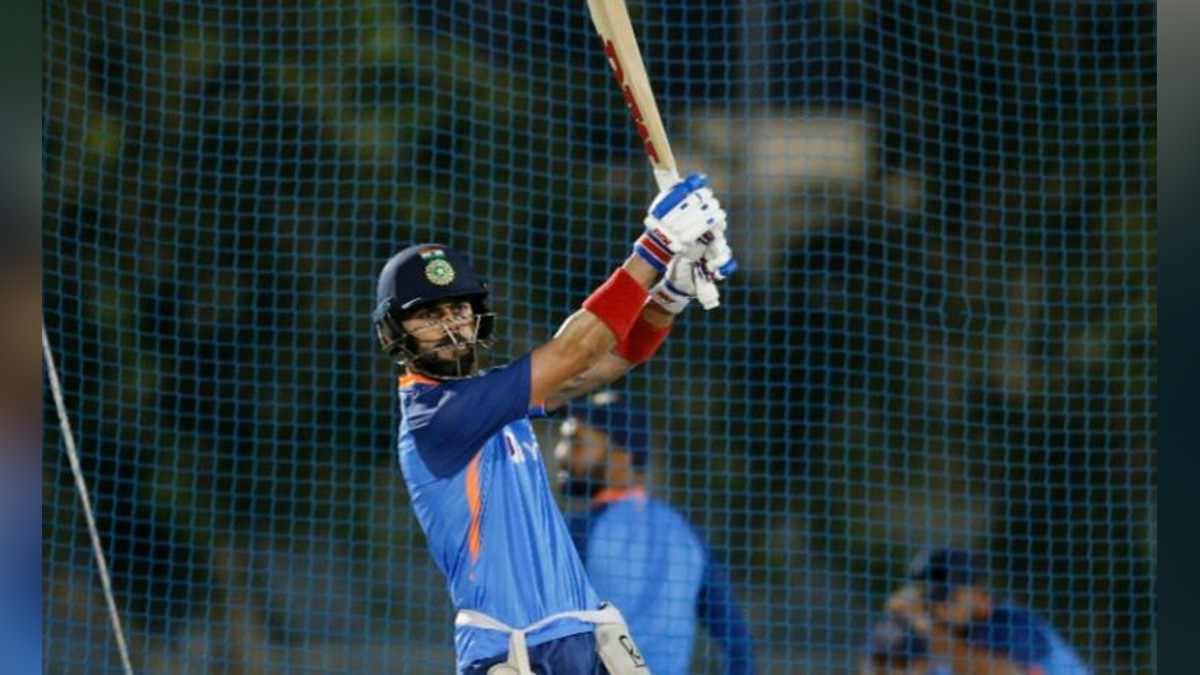 Dubai : India will begin their Asia Cup campaign with a high-voltage encounter against arch-rivals Pakistan at the Dubai International Cricket Stadium on Sunday.

The last time the two sides met in the T20 World Cup in October last year, Pakistan had thrashed India by 10 wickets.With scores to settle on Sunday, the Men in Blue looked determined and upbeat when the hit the nets ahead of the big match here on Friday.

All eyes were on Virat Kohli, who is going through prolonged lean patch given the lofty standards he had set for himself.The former India captain spent a long time in the nets, hitting big shots against the spinners and occasionally struggling against the quicker bowlers, led by Bhubaneshwar Kumar, Avesh Khan and Arshdeep Singh.

Skipper Rohit Sharma and K.L. Rahul also looked in good nick, playing some big shots. Given Pakistan’s srtong pace attack, the Indian bowlers could be seen bowling a lot of short balls which were negotiated well by the batters.

The way Arshdeep Singh bowled in the nets, it looks like India will go into the match with three seamers.Given the dry weather conditions in Dubai, India might play three pacers, one among Yuzvendra Chahal and Ravichandran Ashwina with Ravindra Jadeja as the second spinner. It would be interesting to see if India play all-rounder Hardik Pandya as the third seamer.