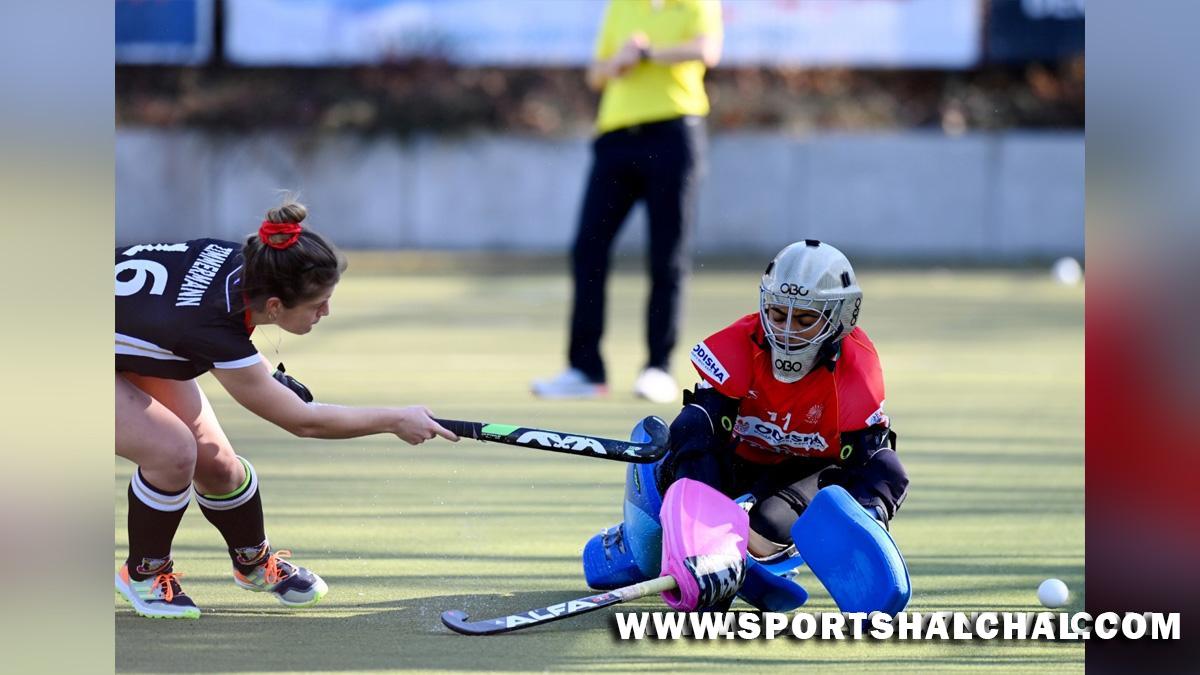 Muscat : “Experience” and “team camaraderie” will be India’s key assets when they start their campaign in the Women’s Asia Cup against Malaysia here on Friday.India’s ace goalkeeper and captain Savita said on the eve of the opening match that playing together as a team for a long time will help India stake claim to their second consecutive title.”The best part about this team is that, many of us have been playing together for a long time and I feel this experience and team camaraderie will give us the edge over other teams. Our main priority will be to remain focused on our game and ensure we execute the plans against each team without making errors,” said Savita on Thursday.The tournament is crucial as it is the qualifying event for the FIH Women’s World Cup 2022.India are grouped in Pool A along with Japan, Malaysia and Singapore. Savita emphasised that getting off to a good start will give the team momentum.

“We have played Malaysia quite a few times in the past and they are a good side. Doing well against them will give us the right start to the tournament. As a team, we believe in focusing on our own game and not worry too much about what the opponent team can or cannot do. We just want to play to our strength,” added Savita, who is leading the team in the absence of Rani Rampal.Savita also highlighted that the team’s experience at the Tokyo Olympics had instilled a ‘never-give-up’ attitude and she believes the players will fight till the last minute.”One of the good qualities of the team is that, we have learnt to fight till the end. We don’t give up if we are down by a few goals. I feel these aspects will matter when we play quality teams in an important tournament like this where the qualification for FIH Women’s World Cup is at stake,” she stated.Following their opening match against Malaysia on the opening day, the defending champions will play Japan on January 23, and Singapore in their last pool A match on January 24. The semifinals will be played on January 26 and the final on January 28.

Australian Open: Tsitsipas tested by Argentina’s Baez on way to third round