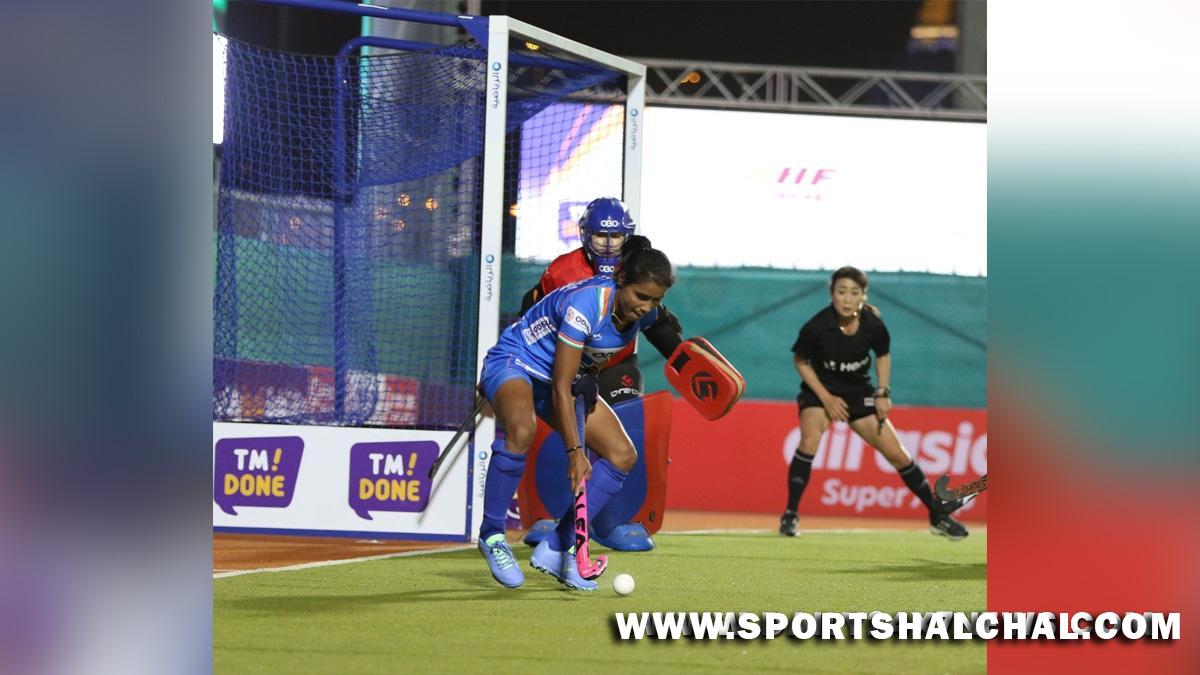 Muscat : Indian women’s hockey team chief coach Janneke Schopman knows the second match of the women’s Asia Cup against Japan on January 23 here will not be a cakewalk like the opener against Malaysia, and hoped her team would execute its game plan to perfection.Defending champions India had thrashed Malaysia 9-0 in the Asia Cup opener but Japan are a far more experienced and battle-hardened side and could pose the first big challenge to the Savita-led side.”It should be a good game. Japan have also brought an experienced team so we are looking forward to playing them. It will be interesting to see if we can execute our gameplay using our strengths,” said Schopman ahead of the Pool A clash against the formidable continental side.

Japan, the 2018 Asian Games champions, defeated Singapore 6-0 in their first match on Friday. The two sides had earlier met in 2019 during a Test event ahead of the Tokyo Olympics, where India had beaten the rivals in both the round-robin league stage and the final.On the big win against Malaysia in the opener, Schopman said, “We were excited to finally play a game but were a bit restless at the start, trying to find our pace. But after five minutes, I think we started to play our own game with a lot of movement and good pressure which resulted in good attacking opportunities and goals.”India rode on goals scored by Vandana Katariya (8′, 34′), Deep Grace Ekka (10′), Navneet Kaur (15′, 27′), Lalremsiami (38′), Monika (40′) and Sharmila (46′, 59′) to score the big win.