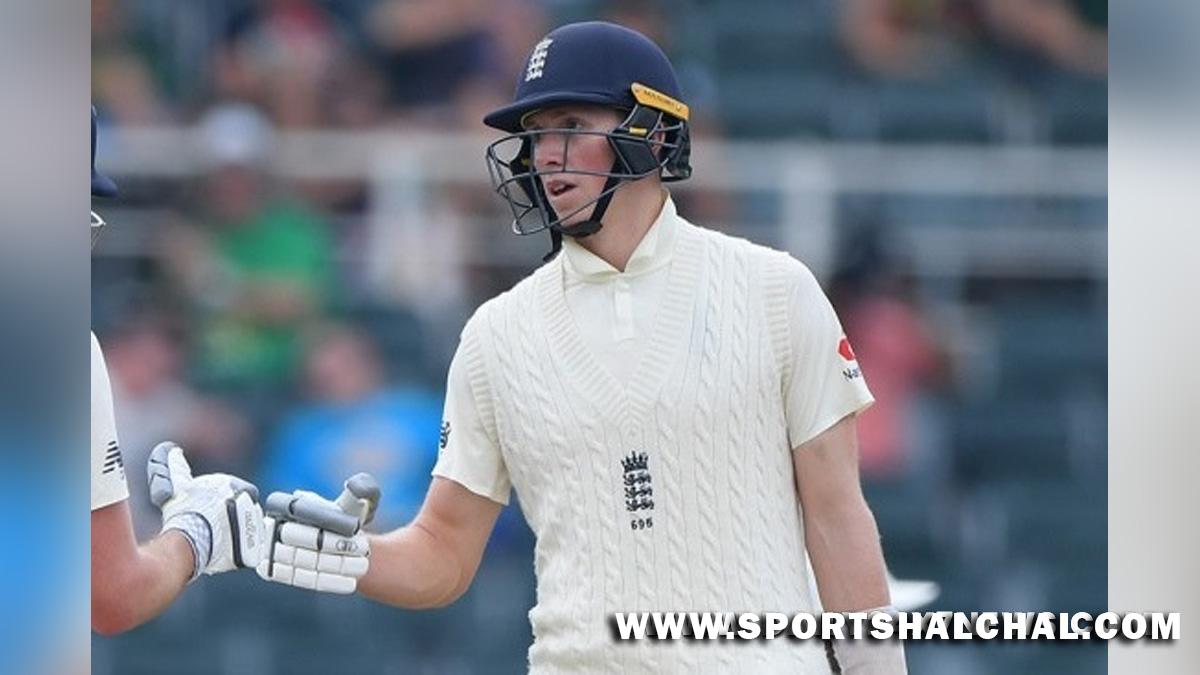 Sydney : England opener Zak Crawley on Monday backed himself to score a century in the fourth Ashes Test beginning at the Sydney Cricket Ground on January 5, saying he was a “bit more confident” and would draw inspiration from captain Joe Root and Dawid Malan’s performances.The 23-year-old Crawley made his series debut in the Boxing Day Test at the Melbourne Cricket Ground (MCG), where England set the lowest English total in Australia since the early 1900s.He could only make 12 and five runs as a replacement for Rory Burns as the tourists suffered a massive innings and 14-run defeat, even as Australia took an unassailable 3-0 lead in the Ashes.Coming in the Boxing Day Test, Crawley was averaging just 10 runs in the year and succumbed to the Aussie pace bowlers. But despite the low scores, Crawley feels he is in good touch.”I feel as good as I ever have though, so I don’t look into stats too much. I will certainly look to be a bit more confident and back myself because I know full well I can score a hundred here this week and that’s what I’m looking to do,” Crawley was quoted as saying by sen.com.au on Monday.”Obviously I haven’t played my best cricket this last year but I feel in a good place,” he added.

Crawley said if he is included for the fourth Test, he will take inspiration from his teammates, especially Root and Malan, who have played the Australian bowlers with some authority.”It’s just not fearing them (Australian bowlers). I feel a few of us (being) on our first Ashes tour, we’re a bit wary of them but there’s no need to be. They’re great bowlers, some of the best in the world, but when you get in as Rooty (Joe Root) and Mala (Dawid Malan) have shown, they’ve looked very comfortable at times. I don’t think it will be a tougher Test (in Sydney).”I think the wicket is going to be better, slightly flatter, and it’ll be a bit easier. Having watched the Ashes a fair bit, usually there seems to be a lot more runs here. I am looking forward to that and hopefully that is the case.”Crawley conceded his team was low on morale after three successive losses, but added that talent-wise it was among the best.”I feel like that’s where we’ve gone slightly wrong, (we) haven’t been in the right headspace, but physically and talent-wise there’s no question that we can score big hundreds over here.”

Premier League: Chelsea rally to hold Liverpool to a 2-2 draw