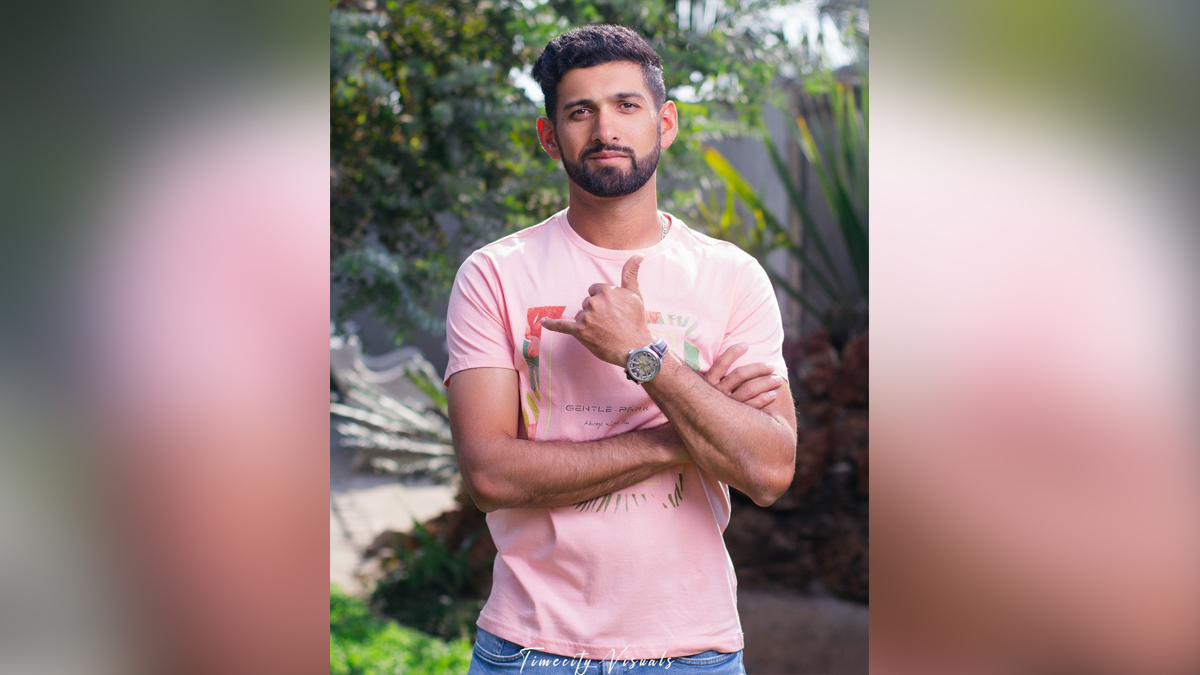 “I’m incredibly humbled and honoured to have won the player of the month award from the ICC more humbling that I’m the first Zimbabwean to ever win such an award,” said Raza.

“I would like to thank everybody who has been in the change room with me over the past three to four months that goes out to the technical staff and to the players. Without you guys this would not have been possible.

“I would like to take this opportunity to thank all the fans in Zimbabwe and overseas for all your prayers, for all your wishes…they were well received and I’m forever grateful,” he said.

Raza’s three centuries for the month came against world-class attacks, with the right-hander’s unbeaten 135 against Bangladesh at the start of the month arguably the pick of the bunch.

Zimbabwe were in trouble at 62/3 chasing 304 for the win when Raza and team-mate Innocent Kaia put together a massive 192-run stand for the fourth wicket.Raza was the aggressor of the two and batted right up until the end, remaining unbeaten on 135 from just 109 balls as Zimbabwe scripted a memorable win over the Tigers.

In the next match, the hosts were in dire straits yet again at 49/4 chasing 292 when Raza once again pulled off the rescue act. This time, it was Regis Chakabva who kept him company.

Yet again, Raza (117 not out off 127 balls) batted through right up until the end to guide his side to the second win in a row as Zimbabwe took an unassailable lead in the series.

He was also Zimbabwe’s star with the ball and despite bowling the difficult overs in the death, ended up with impressive figures of 3/56 from his 10 overs.Raza almost pulled it off in the final ODI against India as well but unlike the previous occasions, found little support from the other end.

Chasing 290, he was at the crease until the penultimate over. The 95-ball 115 went in vain as India held their nerve in the final stages to complete a whitewash.